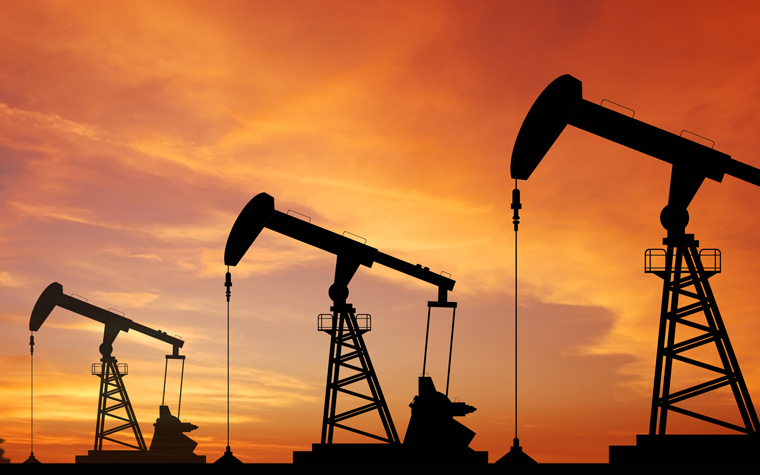 ExxonMobil Corp. recently said it produced 1 billion oil-equivalent barrels of proved oil and gas reserves in 2015, replacing 67 percent of production and effecting a 219 percent replacement ratio for crude oil and other products.

By the end of 2015, ExxonMobil's proved reserves totaled 24.8 billion oil-equivalent barrels. Liquids represented 59 percent of proved reserves, up from 54 percent in 2014.

Over the past 10 years, ExxonMobil has replaced 115 percent of its produced reserves.

ExxonMobil CEO and Chairman Rex Tillerson said he's proud of the company's improvements, including its long-term pacing, goals and opportunities.

“Our proved reserves represent a diverse portfolio that positions us to create shareholder value as we supply long-term energy-demand growth," Tillerson said. "We will continue to apply our disciplined, paced investing approach as we develop our industry-leading resource base.”

The boost in reserves last year is part of ExxonMobil's management accountability and consistency in all reserve bookings. The company's by-the-bit exploration has allowed it to develop resources and acquire new oil territories in Iraq, Romania, Australia, Canada, Argentina, the U.S. and offshore Guyana.

Overall, the corporation’s resource base totaled over 91 billion oil-equivalent barrels at year-end 2015, taking into account field revisions, production and asset sales. The resource base includes proved reserves, plus other discovered resources that are expected to be ultimately recovered.

More information, ExxonMobil can be found on Twitter at www.twitter.com/exxonmobil.