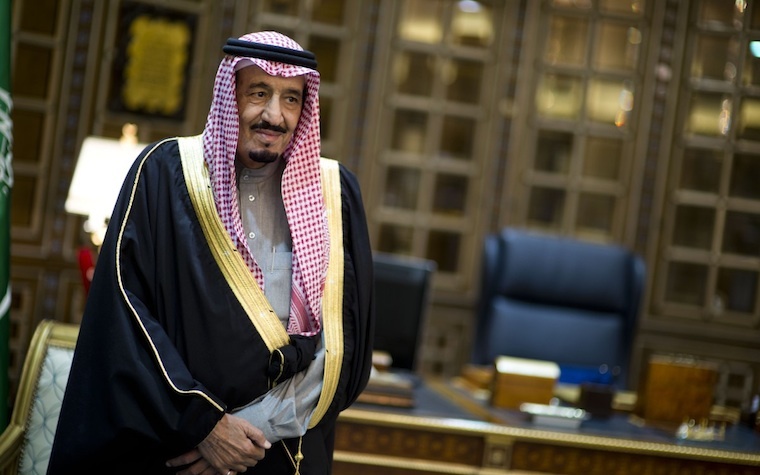 Part of that cooperation has been between Saudi Arabia and the U.S., two nations that have long been economic and counterterrorism partners. The two countries work on a range of counterterrorism issues, including countering terrorist financing, and work together to help various nations in the region counter shared terrorist threats. Saudi Arabia and the U.S. have established two Joint Task Forces—one to combat terrorists, another to combat terror financing.

The statement highlights the 2005 Counter-Terrorism International Conference in Riyadh where 55 countries participated and during which the proposal for the establishment of the United Nations Counter-Terrorism Center.

In 2008, Abdullah pledged $10 million to the United Nations to help establish the center followed by a donation of $100 million in 2014 to enhance the center’s capabilities and effectiveness in helping countries combat terrorism.

In Feb. 2014, Abdullah issued a royal decree on counterterrorism. The decree reinforced that acts of terrorism, including membership in terrorist organizations and participation in hostilities outside the kingdom, will not be tolerated.