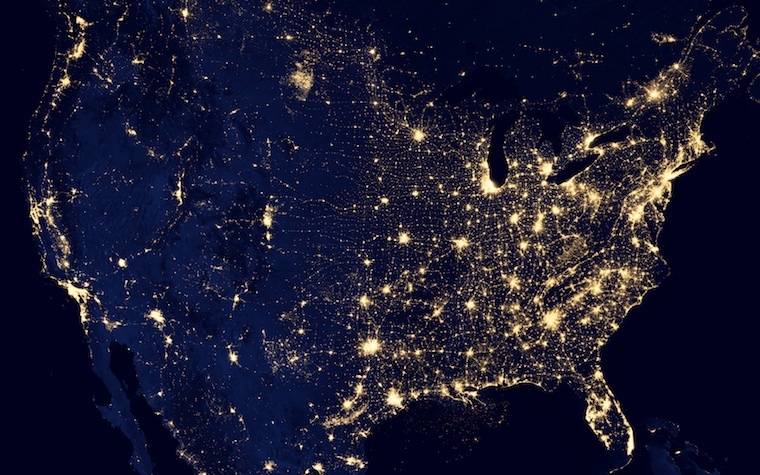 Earlier this week, the U.S. House debated the Critical Infrastructure Protection Act (CIPA), which would mandate new measures to protect against and boost preparedness for responding to electromagnetic-pulse (EMP) disruptions of U.S. power grids, whether by natural causes or through a terrorist attack.

An EMP can knock out power on a massive scale, leaving U.S. infrastructure that depends on that power vulnerable. CIPA aims to prevent that from happening by directing the Department of Homeland Security to conduct research and development projects to help mitigate the potential consequences of an EMP event.

EMP events can occur naturally from solar storms, but the most severe EMP threats come from attacks by terrorist organizations or hostile nations. A high-altitude nuclear blast or a non-nuclear Intentional electromagnetic-interference attack has the potential to overwhelm or even destroy U.S. power grids, on which nearly every other piece of critical infrastructure in the nation relies.

U.S. Rep. Trent Franks (R-AZ), who introduced the bill, said during floor debate that reducing the country’s vulnerability to EMP events is critical to national security and needs to be addressed as soon as possible. Franks said that while the U.S. has spent time and money securing defense infrastructure against EMPs, the Department of Defense (DoD) still relies on unprotected civilian power grids for its power.

An EMP could knock out the DoD’s ability to protect Americans unless Congress takes significant steps to thwart such an event, Franks said.

“Some of America’s most enlightened national security experts, as well as many of our enemies or potential enemies, consider a well-executed weaponized electromagnetic-pulse attack against America to be a ‘kill shot’ to America,” Franks said. “However, our civilian grid remains fundamentally unprotected against severe EMP – and for it to remain so is an open invitation to our enemies to exploit this dangerous vulnerability.”