Navy researcher developing efficiency tool to save on fleet fuel 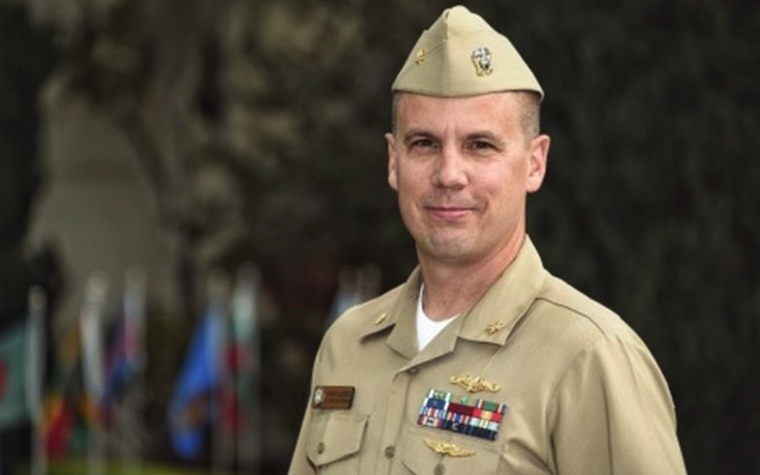 “Reduced fuel consumption means lower operational costs, less sensitivity to volatile fuel prices and most importantly, reduced resupply needs -- meaning that ships are able to operate on station longer before they need to rendezvous with a tanker for refueling,” Craparo said.

OTTER has the potential to reduce that consumption by calculating the most energy-efficient speeds for ships to travel between two points. The goal is to help mission planners consider how different variations of speed can get the most out of Navy resources.

“Every ship has a fuel burn-rate curve, which shows how much fuel you burn for a given speed,” Blackburn said. “Think of gears in your car. Would you rather go 50 miles per hour down the freeway in first gear or fifth gear? There is one gear that is the most efficient for a given speed. OTTER helps us to determine which gear that is.”