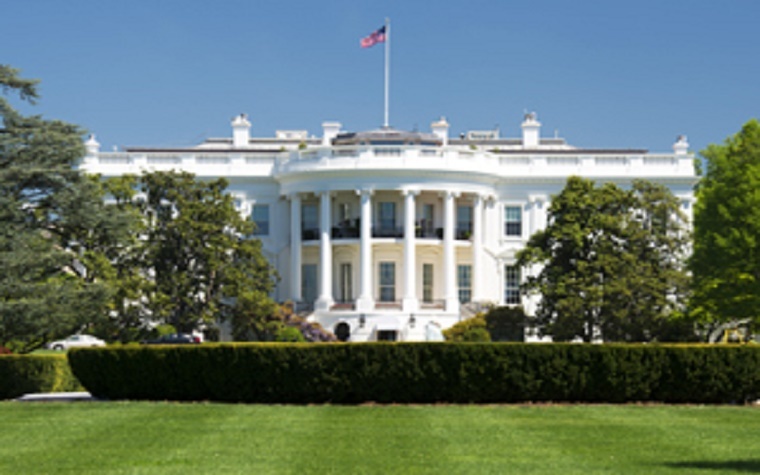 Contributed photo
The U.S. State Department is marking a new milestone in the process of reworking Iran’s nuclear capabilities along the lines set by the Joint Comprehensive Plan of Action (JCPOA) recently brokered with Iran.

The JCPOA was a joint effort by the P5+1 powers that came together to hammer out the Iranian nuclear deal. Those powers include the U.S., United Kingdom, France, Germany, Russia, China and the European Union.

A new document was released by the State Department this week that outlined the roles each of those powers will play in the redesign and reconstruction of Iran's Arak nuclear reactor. Secretary of State John Kerry signed the document, as did the other foreign ministers from Iran and the P5+1 powers.

The State Department release called the document a vital step forward in making Iran's JCPOA commitments a reality. Iran has a number of nuclear reactors that need to be redesigned and inspected by the International Atomic Energy Agency (IAEA). The goal is to ensure Iran can provide nuclear energy without the possibility of weaponizing those nuclear capabilities.

“This project will redesign and reconstruct the Arak reactor in a way that addresses our proliferation concerns and cuts off the plutonium pathway to enough fissile material for a nuclear weapon,” Mark Toner, a State Department spokesperson, said. “The document released yesterday also lays out a framework for the participants to carry out this technical project, including the expected roles to be played by the participants.”

The document commits the U.S. to providing technical support for a modernized reactor design, as well as overseeing safety procedures and the design of reactor fuel to address concerns over proliferation. The U.S. and China will work together as co-chairs of the working group for the project.