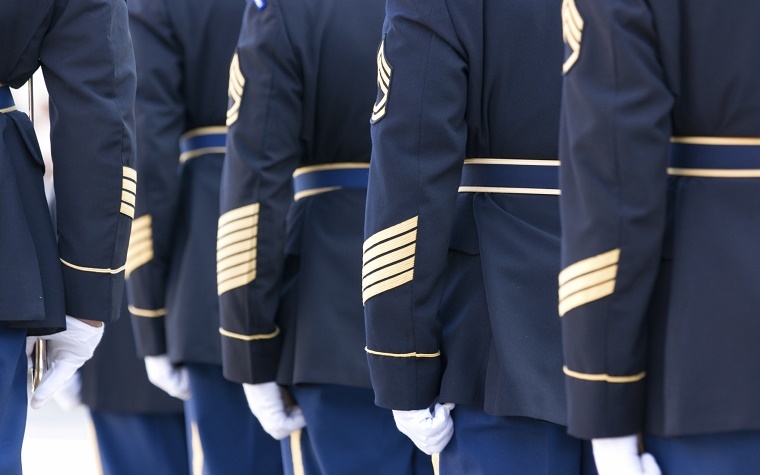 Contributed photo
After Secretary of Defense Ashton Carter said women in the military can now participate in all combat capacities, U.S. Rep. Joe Heck (R-NV), chairman of the House Armed Services Committee's Subcommittee on Military Personnel, issued a statement Thursday on this decision.

"Our first priority must be to ensuring the safety and security of our troops and of Americans here at home,” Heck said. “This must be the foundation of any changes to the structure of military units. Women play an increasingly important role in our armed forces. Having served alongside women my entire military career, I can say without reservation that they serve with the same dedication, bravery and selflessness as any man in uniform.

"In the days ahead, I expect Congress to exercise its constitutionally prescribed oversight role to review the process that produced today's announcement to ensure that process was as thorough as possible and that today's announcement will support our national defense," Heck said. "I plan to have representatives from the Department of Defense before the Military Personnel Subcommittee to discuss the review process and how today's decision was reached."