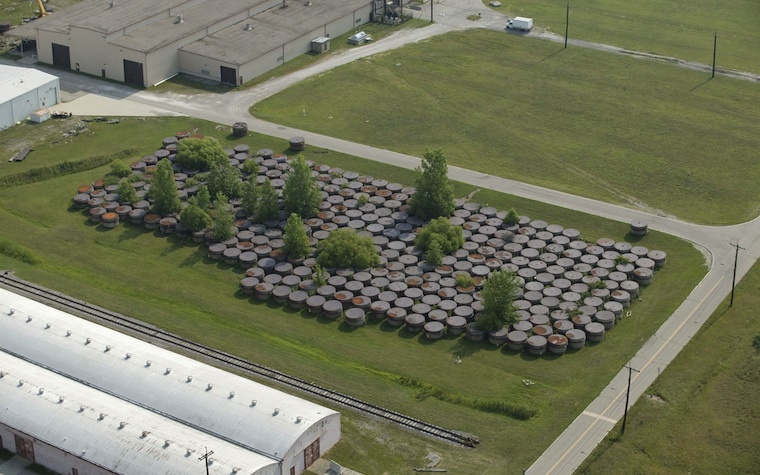 The U.S. Department of Energy has extended the contracts for two facilities that convert the byproducts from nuclear fuel production into safely disposable material.

The DOE’s Office of Environmental Management is granting a nine month extension to the contract of BWXT Conversion Services LLC, which is currently converting nuclear byproducts at facilities in Paducah, Kentucky and Portsmouth, Ohio. The facilities take the uranium hexafluoride (DUF6) generated as a byproduct of uranium enrichment and convert it into crystal form, allowing it to be repurposed or safely disposed of.

The BWXT contract was set to expire at the start of 2016, but DOE officials granted the extension in order to complete a more thorough and competitive process for awarding the department’s new contract to convert DUF6 material.

The goal is to allow the contract awarding process and transition to the new contract winner to take place without interrupting the important work of disposing of nuclear waste. During the nine-month extension, BWTX will continue to convert waste and maintain the equipment that converts and stores that waste.

The DOE has a stockpile of more than 700 thousand tons of DUF6 that has built up over decades of uranium enrichment for power plants and national defense projects. The Office of Environmental Management’s task is to safely get rid of that waste.

The contract extension amounts to an estimated $68 million for BWTX.