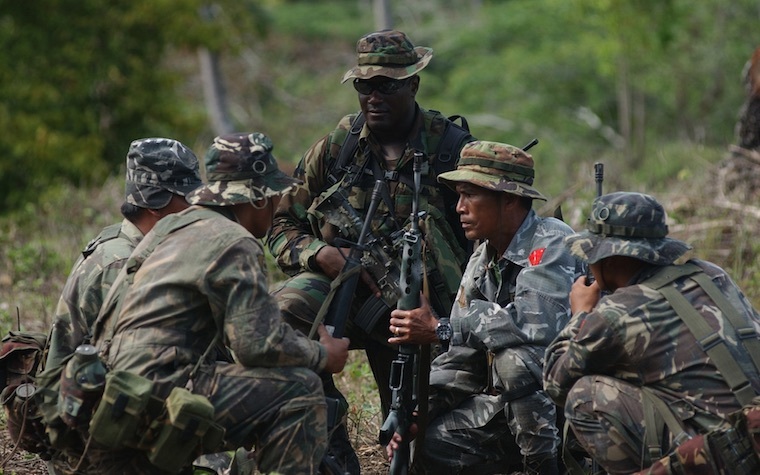 McCain called the EDCA a “landmark agreement” that overshadows any defense-cooperation initiative between the two countries in recent decades. McCain said the agreement brings the cooperative and integrative relationship between the Philippines and the United States armed forces to the highest level in decades.

With rising threats in Asia, McCain said the agreement couldn’t have come at a better time.

“As Manila finds itself the target of Chinese coercion in the West Philippine Sea and is looking to Washington for leadership, this agreement will give us new tools to deepen our alliance with the Philippines, expand engagement with the Philippine Armed Forces and enhance our presence in Southeast Asia,” McCain said.

McCain said other congressional efforts are underway to shore up U.S.-Philippine relations for the future.

“I look forward to seeing the implementation of the Maritime Security Initiative beginning this year, a congressional initiative that will give the Department of Defense news resources and tools to build the maritime capacity of the Philippines and other Southeast Asia(n) partners.”