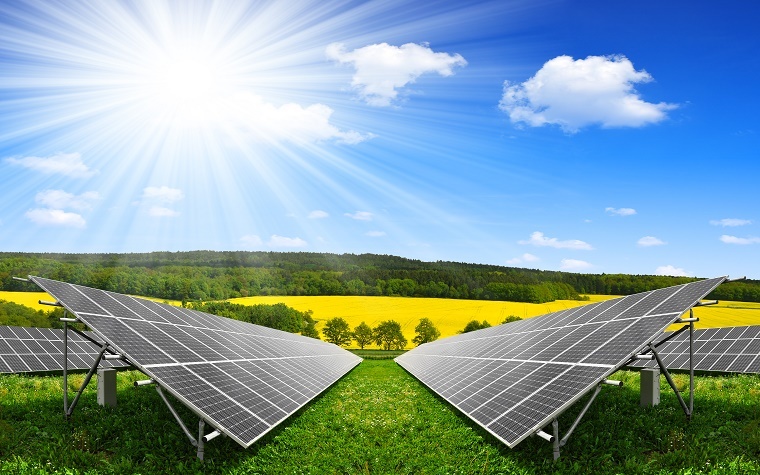 Contributed photo
President Obama presented his final State of the Union address this week to Congress, during which he detailed his administration’s successes, and the surge in solar-energy employment has been a standout.

Solar energy is contributing not just to reduced energy bills, but also to a rapidly growing workforce. The Solar Foundation's National Solar Jobs Census 2015 said that in 2015, the solar workforce included 208,859 employees and is growing at an accelerated rate -- 12 times faster than the overall economy. Since 2010, the U.S. solar workforce has increased 123 percent, and this is the third year that solar employment grew by roughly 20 percent. Veterans also have benefited from solar-energy reform, making up 8.1 percent of the solar workforce.

When historians and environmental activists look back on Obama's presidency, they likely will note the significant changes made to U.S. solar energy capacity, which has grown thirtyfold since Obama took office. Across the U.S., there are now almost a million solar-energy projects up and running, and in the first nine months of 2015, solar accounted for 31 percent of new electric generating capacity. The economic impact for U.S. citizens is considerable, from skilled jobs in the solar industry to utility-bill savings, as solar is saving Americans tens of millions of dollars per year on their electricity bills. Rooftop solar customers are guaranteed annual savings for the 30-plus years their solar system is in operation.  In New York, customers are saving roughly $11 million per year through solar; in Arizona, customers are saving roughly $13 million annually.

When unemployment levels reached record highs in 2009, the solar industry was still creating jobs -- competitive, highly skilled jobs -- largely through the SunShot Initiative. Since 2011, the initiative has spurred the creation of new businesses and jobs across the country. Also, solar jobs offer competitive wages. Solar-installation workers earn a median wage of $21 per hour, solar designers earn $27 per hour, and sales, marketing and customer-service professionals earn $29 per hour.

The SunShot initiative is a driving force, helping the U.S. reach its clean-energy and climate goals while creating thousands of new, well-paying jobs. This industry will only continue to grow, inspiring innovation as it continues to transform natural resource and job sectors.