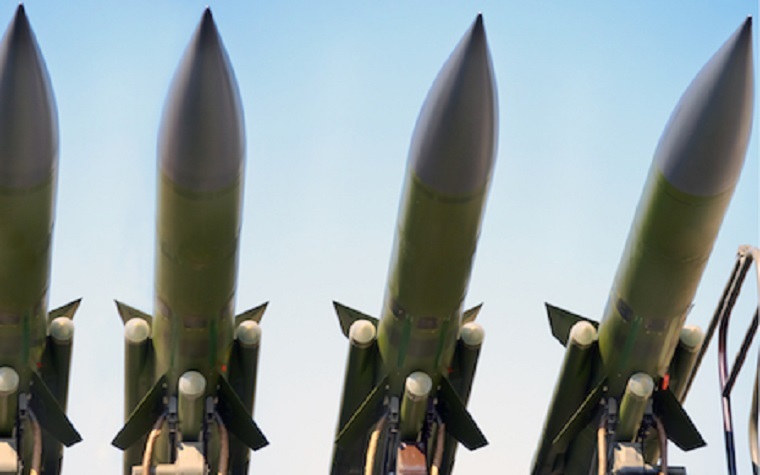 The hearing examined the Department of Energy's (DOE) budget requests for defense projects for the next fiscal year, and Rogers spent much of his opening statement addressing the issue of deterrents and whether they were worth the expenditures.

"Let's start out the year by putting to rest this notion that our nuclear deterrent is 'unaffordable,' " Rogers said. "This is quite simply ridiculous. A recent think-tank report got it right: 'The issue is not affordability -- rather, it is a matter of prioritization. Should nuclear forces, and by extension their modernization programs, be given higher priority in the budget than other forces?' We have the answer to this question. From the secretary of defense, the deputy secretary of defense, the Joint Chiefs of Staff and everyone on down the line. Senior leaders across the board have stated clearly and unequivocally that our nuclear deterrent is the nation's 'highest priority mission.' "

Rogers stressed the importance of funding the National Nuclear Security Administration, which manages the nation's nuclear deterrent, but vowed to rigorously examine all budget requests to ensure money is well-spent.

"While it continues to meet the day-to-day needs of the military, NNSA must also focus on the programs that set it up for the future," Rogers said. "That means having the people and skills, the infrastructure and tools, and the structures and processes to meet a highly uncertain nuclear future."