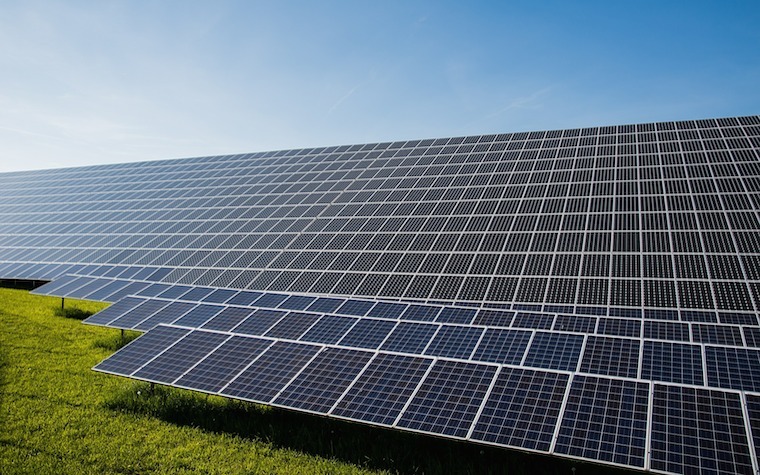 "We saw record installations of solar in 2015 across the United States," SEPA President and CEO Julia Hamm said. "Our Top 10 survey results detail the scale of this growth, and the active role an increasing number of utilities are playing in it. Consumers want solar, and their interest is driving change and innovation at utilities nationwide."

"Our customers are experiencing the benefits of Duke Energy's work to support the growth and expansion of solar generation in this region," Duke Energy North Carolina President David Fountain said. "We are proud to put more and more solar energy to work for our customers in a way that works for everyone."