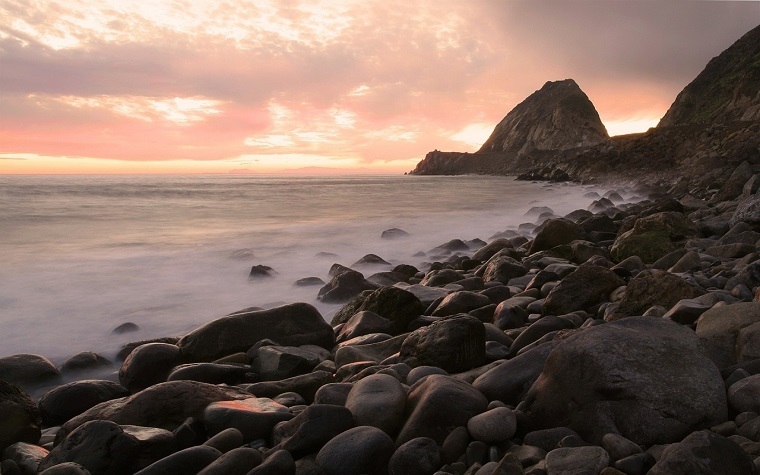 In response to a request from California Gov. Jerry Brown, the Bureau of Ocean Energy Management (BOEM) will work with the state to set up an Intergovernmental Renewable Energy Task Force to explore prospects for offshore renewable-energy development.

“While offshore renewable energy resources have not yet played a significant role in California’s energy system, they present important potential future opportunities,” Brown said in a letter to Interior Secretary Sally Jewell, who told BOEM to work with the state to establish the task force. “There are significant offshore resources along most of California’s coast that complement the profile of onshore solar resources, and new developments in offshore wind technology – such as larger facilities that are not visible from land and present little to no adverse avian impacts – will likely make projects more viable.”

The task force will allow for easier communication and partnerships between BOEM, other federal agencies, and state, local and tribal governments. While it will not be able to make decisions, the task force will help facilitate potential research activities or commercial developments on federal submerged lands off the coast of California.