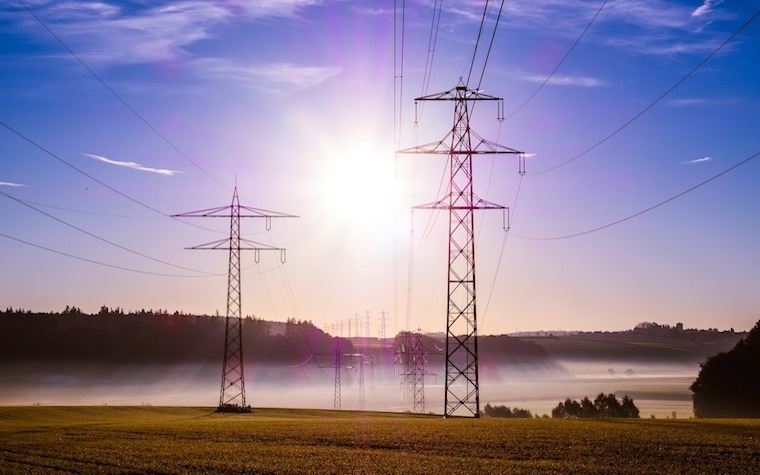 “The NACAA, which has received millions of dollars in grants from the EPA, is clearly acting as a proxy for the agency,” Pyle said. “Following the Supreme Court’s stay, the EPA is barred from enforcing the regulation, yet groups like NACAA are attempting to mislead states into implementing it anyway.”

The Supreme Court issued a stay on the EPA’s Clean Power Plan while the regulation is mired in legal action brought by some states and industry groups. Until the cases are resolved, implementation of the plan has been put on hold.

“State leaders have an obligation to protect their citizens from the EPA’s carbon regulation — a rule that would significantly raise electricity rates and disproportionately hurt low-income families,” Pyle said. “Moving forward with implementing the regulation is a waste of states’ time and resources, as the rule could eventually be thrown out, or at the very least be significantly changed. State leaders should reject any calls by the EPA, or its surrogates, to continue working on this legally dubious regulation.”