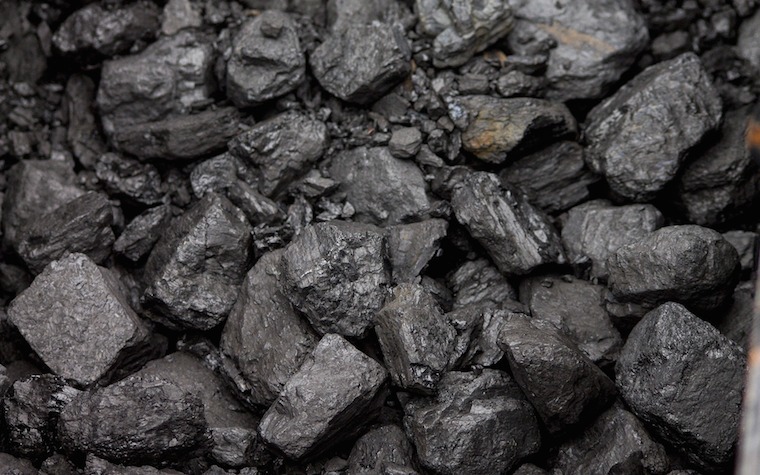 Duke Energy recently celebrated the passage of North Carolina’s Senate Bill 71 by the General Assembly, legislation that would guide the state as it works to safely close ash basins and that has garnered bipartisan, environmental and business community support.

The bill would allow North Carolina to close basins with more flexibility and would reconstitute the Coal Ash Management Commission, which would oversee closure plans and examine how those plans could potentially impact power bills for consumers throughout the state. The bill also contains measures on recycling coal as a non-hazardous material.

Senate Bill 71 also would addresse future water quality, giving those from communities neighboring ash basins certainty about their drinking water. While studies conducted by both scientists and engineers do not show any findings supporting the notion that coal ash basins can impact neighboring wells, the bill would preserve a range of cost-effective closure options by providing for extensions of water lines in the surrounding areas.

The bill's momentum, however, came to a screeching halt a few days after passage, when Gov. Pat McCrory vetoed it.