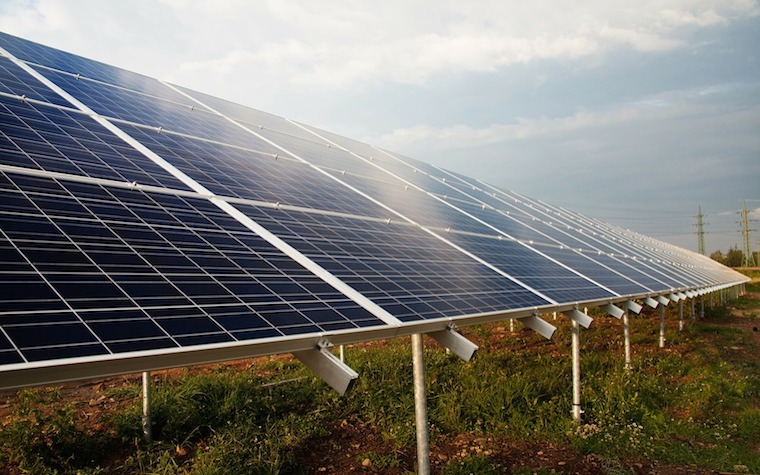 “Trilateral energy cooperation between the United States, Canada and Mexico is crucial to advancing our energy security and growing low-carbon economies,” U.S. Energy Secretary Ernest Moniz said. “Today's announcement by the North American energy ministers demonstrates our collective support for CEM7 and Mission Innovation as tools to implement our countries’ commitments made in Paris to combat climate change by developing and deploying clean-energy technologies.”

Moniz was joined at the meetings by Canadian Minister of Natural Resources Jim Carr and Mexican Secretary of Energy Pedro Joaquín Coldwell. The officials checked in on their progress just over 100 days after a meeting earlier this year in Winnipeg, Manitoba, Canada, during which they signed the Memorandum of Understanding Concerning Climate Change and Energy Collaboration.

“We are enthusiastic to see how the progress in our trilateral energy cooperation translates into specific actions and results within the context of the CEM7 and Mission Innovation ministerial meetings in San Francisco, as key global mechanisms for the implementation of our clean-energy and sustainability objectives,” Coldwell said. “Mexico has highly benefited from CEM’s renewed platform since we hosted the ministerial in Merida last year, as part of the implementation of our energy reform and commitment for expanding clean technologies.”