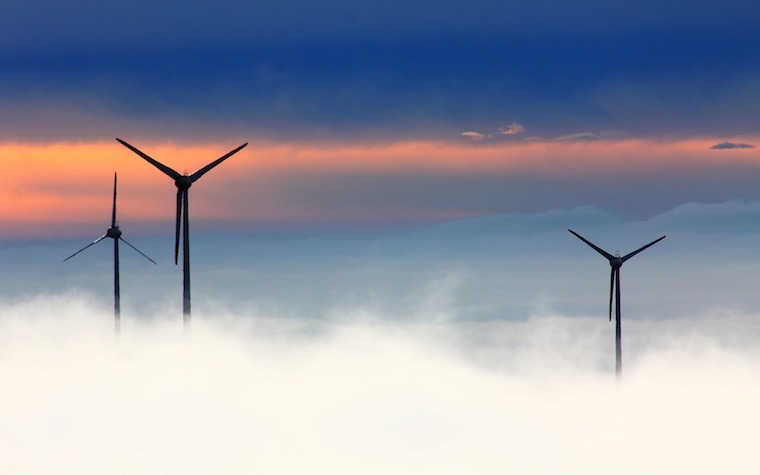 U.S. Energy Secretary Ernest Moniz recently hosted the seventh Clean Energy Ministerial (CEM7) and the inaugural Mission Innovation (MI) Ministerial in San Francisco, hosting officials from 23 governments and the European Union to discuss how to promote and deploy clean-energy technologies, as well as spur investment in research to fuel innovations.

During the MI meeting, the 20 MI partner nations added the European Union to the fold, and the members all unveiled their clean-energy investment plans.

“CEM7 and MI are major driving forces for how the U.S. and global community can achieve the commitments made under the Paris Agreement,” Moniz said.  “The outcome of these two meetings can play an important role in deploying clean-energy technologies today and developing tomorrow’s solutions that will facilitate the world’s transition to a clean-energy economy.”

Following the ministerial meetings, the Energy Department said it will release a resource guide, titled "Federal Financing Programs for Clean Energy," which government programs can use to implement clean-energy projects, both in the U.S. and internationally.

European Union • US Department of Energy