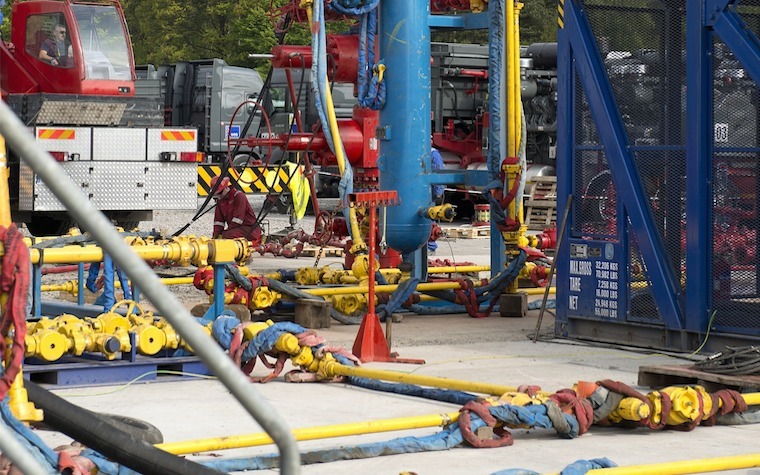 The American Petroleum Institute (API) recently reiterated its position that hydraulic fracturing is beneficial to the environment, citing information from the Department of Energy (DOE) and the Environmental Protection Agency (EPA) going as far back as  1999.

“Hydraulic fracturing has allowed us to drill our way to reduced (greenhouse gas) emissions, reduced criteria pollutants, reduced reliance on imported energy and lower gasoline prices,” API Upstream and Industry Operations Director Erik Milito said. “This American story is as real as the science is sound.”

The API cited a 1999 DOE report that highlighted environmental benefits of hydraulic fracturing, which it classified as an advanced technology. API also used supporting information from the EPA’s 2015 report on fracking, which was compiled over the course of five years and found that the technique does not lead to widespread or systemic impacts on the country’s drinking-water resources.

“The EPA’s scientific data backing the safety of hydraulic fracturing is sound, and the analysis is peer-reviewed and complete,” Milito said. “There is no basis to seriously question the Draft Assessment Report’s main conclusion, and EPA has not identified any major additional research required to confirm it. At its core, hydraulic fracturing is an advanced engineering technology, and coupled with horizontal drilling, this technology has catalyzed an energy movement in the U.S. that has been witnessed nowhere else in the world.”