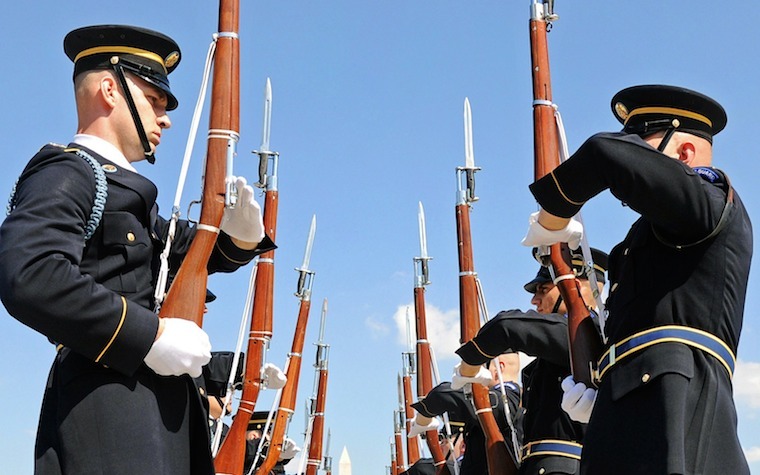 The Defense Department recently overturned the ban on transgender personnel in the U.S. armed forces after a study commissioned by Defense Secretary Ash Carter.

“As a result of the yearlong study, I’m announcing today that we are ending the ban on transgender Americans in the United States military,” Carter said. “Effective immediately, transgender Americans may serve openly, and they can no longer be discharged or otherwise separated from the military just for being transgender.”

Carter said his policy reversal was for three reasons: the force of the future, or the need to have access to all potential and qualified recruits; the existing force, or the impacts on current service members not serving as openly transgender; and on matters of principle, or the normalization of transgender service in private and public sectors.

"We in the Defense Department and the military need to avail ourselves of all talent possible…to remain what we are now – the finest fighting force the world has ever known,” Carter said. “Our mission is to defend this country, and we don’t want barriers unrelated to a person’s qualifications to serve preventing us from recruiting or retaining the soldier, sailor, airman or Marine who can best accomplish the mission.”