Carter calls on coalition allies to seize on 'momentum' against ISIL 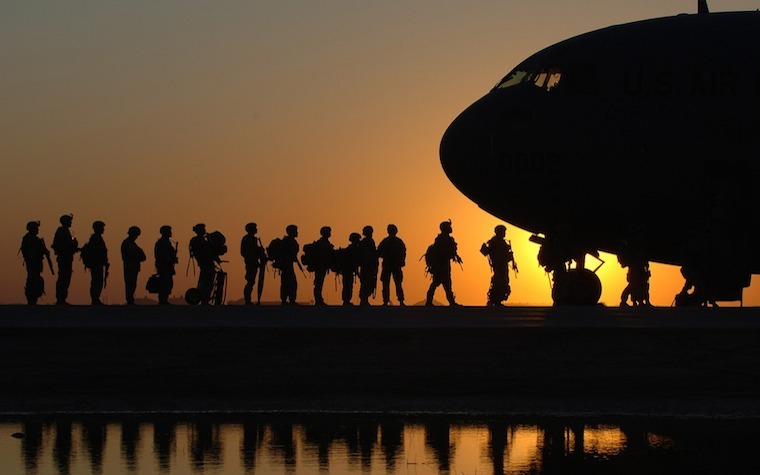 U.S. Defense Secretary Ash Carter recently credited the timeliness of recent talks between the coalition nations working together to defeat the Islamic State of Iraq and the Levant (ISIL), following further international terrorist attacks from the group.

“We now have momentum in this fight and clear results on the ground in Iraq and Syria, and together, we made further plans and the additional commitments we’ll need to ensure our coalition delivers ISIL the lasting defeat it deserves,” Carter said.

In a meeting at Joint Base Andrews in Maryland, allied defense ministers agreed on three key objectives: destroying ISIL in Iraq and Syria, combating the group in its manifestations around the world, and, domestically, supporting government, law enforcement, homeland security and intelligence partners in their efforts to protect the nation.

Carter emphasized the need for continued forward momentum, even as the coalition seizes opportunities and makes gains.

“The counter-ISIL coalition simply cannot allow our stabilization and governance efforts to lag behind our military progress,” Carter said. “We also know that defeating ISIL is more than a one-country, one-military or one-ministry job. We all have work to do, and we have to work together.”