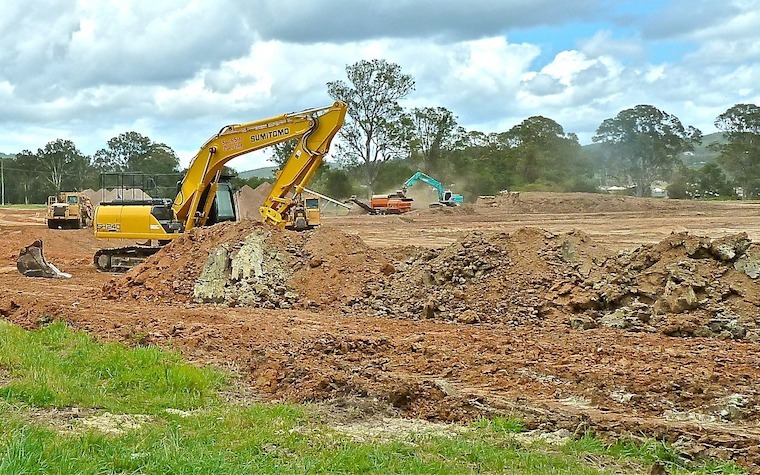 “While we fully support the fundamental goal of NEPA, which is to ensure that the impact on the environment is considered in proposed federal actions, we are concerned that this expansion of authority goes beyond environmental protection, and in doing so has handed special interests another tool to stop infrastructure development and land management activities in their tracks,” Josten said.

The chamber had highlighted its concerns with the guidance before its finalization, when it was joined by other trade associations in denouncing the proposed rulemaking through public comments sent to the Council on Environmental Quality.

“We are still reviewing the final guidance, but under the new requirements, getting approval for projects and land decisions will almost certainly be more challenging,” Josten said. “This will obstruct our ability to build badly needed infrastructure of all kinds and render the investments that are being talked about on the campaign trail meaningless. From railroads, bridges and highways, to energy, forests and land management — permits will be more difficult to obtain.”