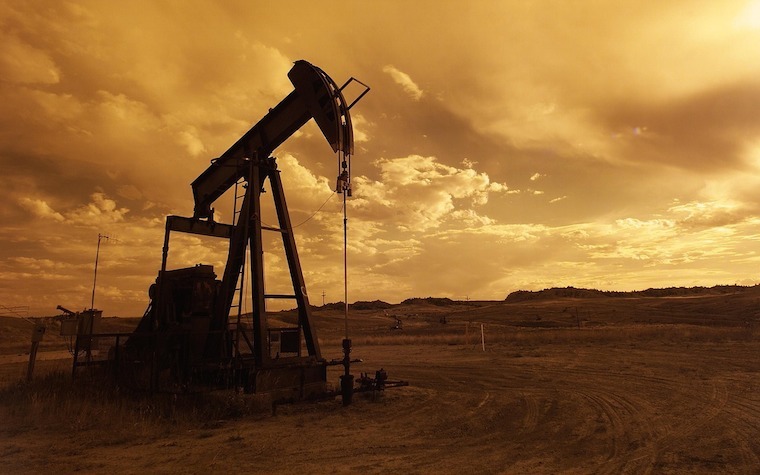 The Permian Basin also includes natural gas resources, like the Wolfcamp Shale formation, which has an estimated yield of 16 trillion cubic feet of natural gas and 1.6 billion barrels of natural gas liquids.

These discoveries make the formations larger than those found in the Dakotas and Montana in 2013 and have the potential to significantly increase the output from the area around the Wolfcamp Shale, which is already one of the most productive oil and gas regions in the U.S.

While shale rock is unconventional in the sense that it requires advanced drilling or recovery methods as compared to more traditional oil fields, the increasing prevalence of advanced methods -- like hydraulic fracturing and horizontal drilling -- makes the basin the dominant onshore platform for oil production, according to Rice University Professor Ken Medlock, director of an energy studies program.

Medlock likened the news of the production potential of the shale fields to the birth of a new Permian Basin.