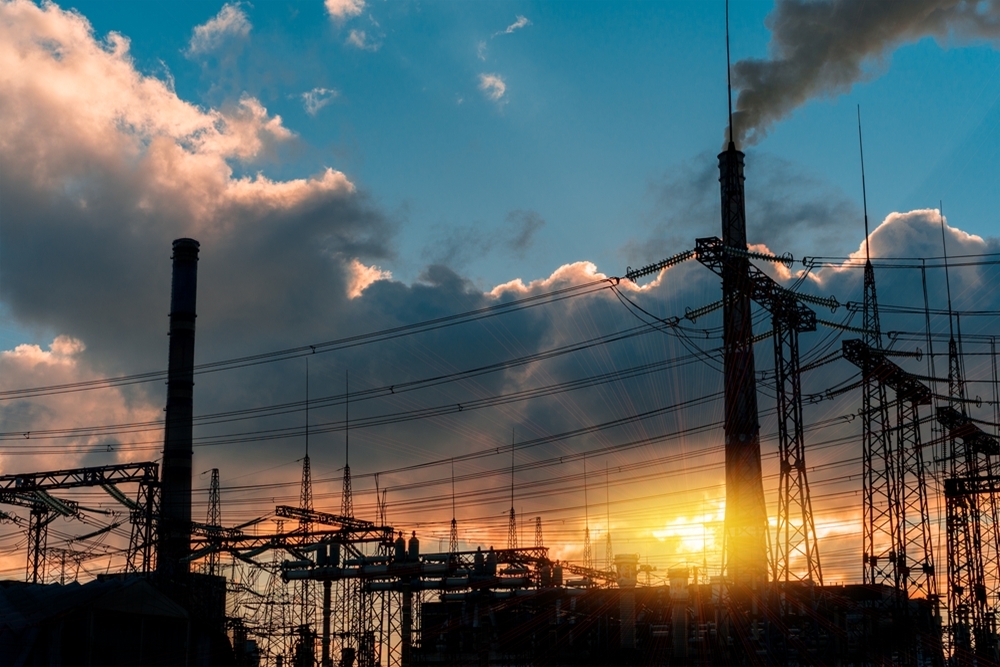 Coal has lost its grip on supplying the majority of American energy, a U.S. Department of Energy analysis revealed recently.

For the first time in US history, coal was supplanted as the main provider of power by natural gas, which accounted for 34 percent of the electricity used in 2016. Coal supplied 30 percent.

The agency has been expecting to see the shift as natural gas prices fell to their lowest level since 1999.

Coming in third in the energy market was nuclear power, which supplied 20 percent of U.S. electricity.  Solar and wind power, along with other renewable energy sources, supplied only 8 percent, but were seen as the fastest-growing energy sector.

Natural gas and coal are expected to supply approximately equal amounts of energy this year, as natural gas prices rebound, the agency said.