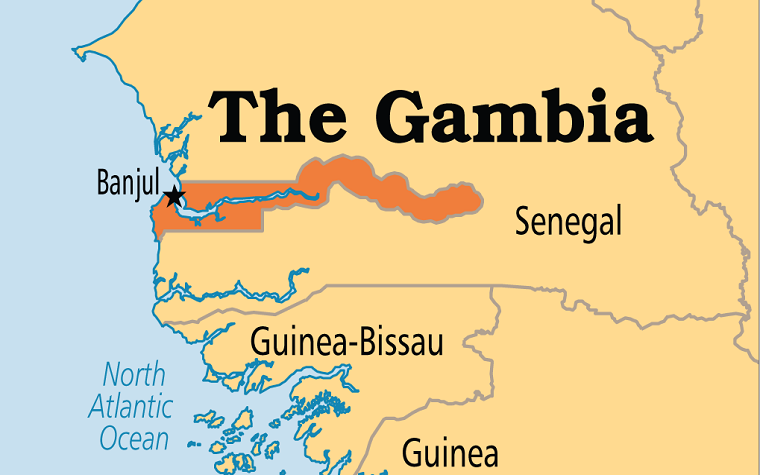 The U.S. State Department of State recently issued a statement saying the U.S. is proud of its close ties to the people of  Gambia and looks forward to working closely with President Adama Barrow and his team to achieve the aspirations of all Gambians.

“We appreciate the decision by (former President) Yahya Jammeh to depart the Gambia peacefully and echo President Barrow's call for Gambians to unite and work together as brothers and sisters for the future of The Gambia,” the statement said.

“We applaud the commitment to democracy and the restraint shown by the Gambian people over the past weeks," the statement said. "We commend the Economic Community of West African States (ECOWAS) and other regional partners for their leadership in addressing the situation.”

Gambia and the U.S. have a longtime relationship since World War II.