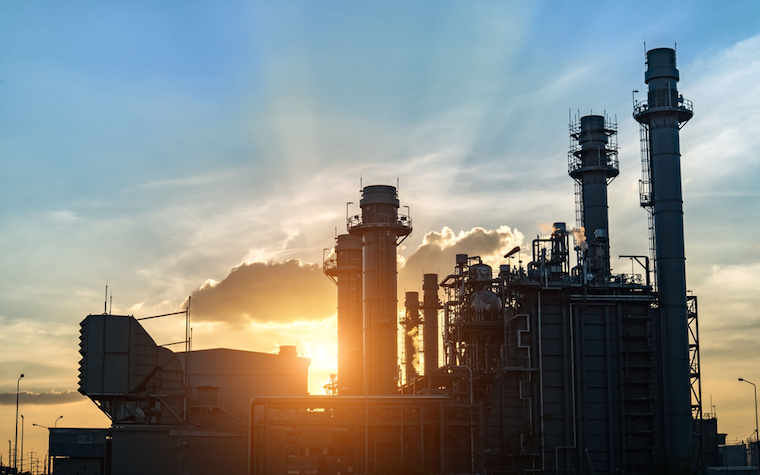 “Restrictive policies would take the United States back to an era of energy dependence — all based on the false idea that we must choose between energy self-sufficiency and environmental progress,” Gerard said, adding that reducing output of oil and natural gas could hike costs for U.S. consumers and manufacturers.

The institute’s recent study determined that if no new natural gas leases, hydraulic fracturing, new or expanded coal mining operations or new pipelines were permitted, consequences would range from the loss of millions of jobs and trillions of dollars in GDP for the U.S. to increased energy prices and household costs, especially in electricity prices.