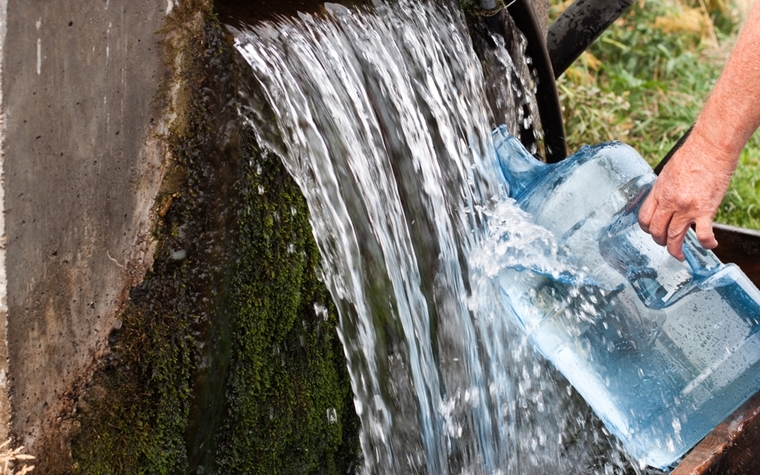 The New Mexico Environment Department received a boost recently in the form of a $217,660 grant from the U.S. Environmental Protection Agency (EPA) to assist with existing water pollution control measures.

Acknowledging that New Mexico’s resources are critical to the U.S., EPA Administrator Scott Pruitt said in a release that residents have a clear understanding of the need to protect the state’s waterways.

“New Mexico has some of nation's most important environmental resources, and its citizens know and value those resources better than anyone,” Pruitt said. “That's why grants that empower states to protect their environment are so important.”

The funds allotted to New Mexico were authorized under a section of the Clean Water Act to regulate pollutants in the nation’s waterways, with the measure authorizing the EPA to set quantitative standards for wastewater nationwide.

“This grant will help New Mexico protect its waterways from water pollution,” Sam Coleman, who serves as acting regional administrator for the EPA's South Central region, headquartered in Dallas. “Ensuring clean water is fundamental to not only our mission at EPA, but our state partners as well.”