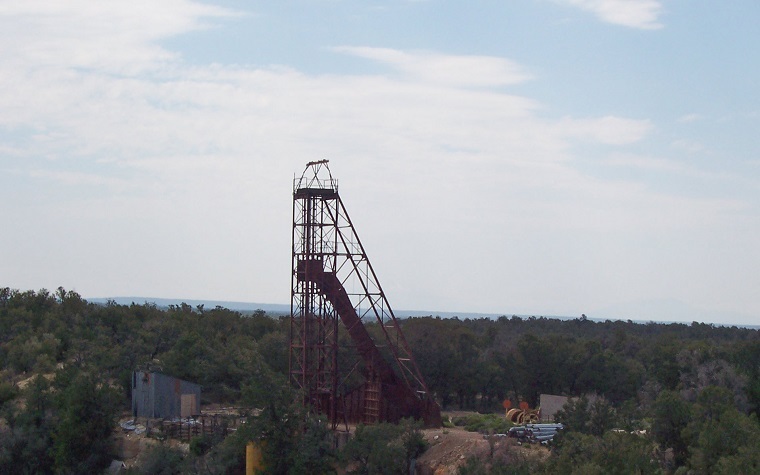 Land in New Mexico that once was the site of uranium mines and now is being used for livestock grazing will undergo cleanup under a recent agreement between the U.S. Environmental Protection Agency and BNSF Railway Company.

The EPA said in a release it reached an agreement with BNSF to mitigate risk from three deserted uranium mines in the area near Prewitt, New Mexico, home to the Baca/Prewitt chapter of the Navajo Nation.

The uranium mines operated primarily between 1952 and 1981.

BNSF will fence the 174 acres of affected land at the Haystack Mines Site; post signage; and provide community outreach including temporary housing if necessary, the EPA said. Additionally, the company will remove contaminated soil and construct roads as necessary.

The EPA has investigated these mine areas since 2008, removing hazardous materials, remediating structures and stabilizing the drinking water supply for over 3,000 resident families. This project is scheduled to begin in July and take four months, with enough capital available to fund cleanup at more than 200 former uranium mines.

“This work is a closely coordinated effort between federal agencies and the Navajo Nation to address the legacy of uranium contamination,” the EPA said.