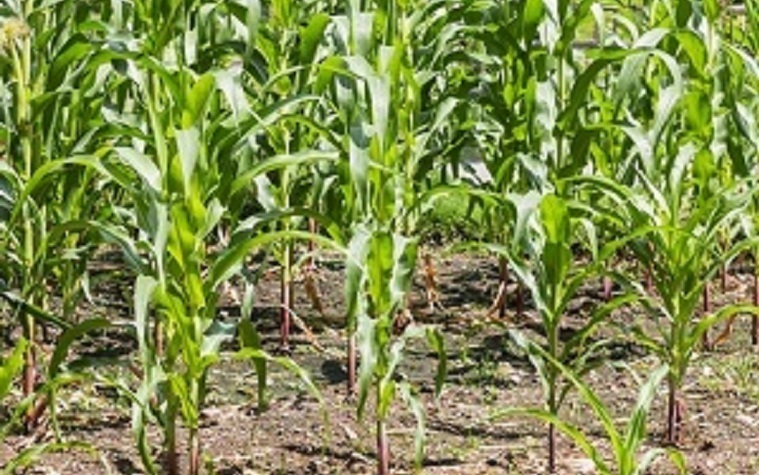 To quell corn rootworm, a crop malady known as the “billion-dollar pest” for the havoc it can wreak, the U.S. Environmental Protection Agency (EPA) said it recently registered four products that function as natural pesticides.

The key ingredient in all four is a PIP (plant-incorporated protectant) called Smartstax Pro, the EPA said in a release. PIPs are plants which researchers engineer genetically to spur the creation of natural internal pesticides; plants thus modified fall under the EPA’s jurisdiction and are subject to regulation.

“We are using innovation and emerging technologies to solve problems like infestations of corn rootworm on our nation’s corn crop,” EPA Administrator Scott Pruitt said in the release.  “Corn rootworm has been called the ‘billion-dollar pest’ because it is so expensive for corn growers to control.”

Corn rootworm poses a threat to corn in the U.S. and has also developed resistance to several other pesticides in the past, the release said. The set of new products specifically targets corn rootworm without disturbing any other organisms. Scientists found a way of using RNA interference (RNAi) technology to cause the plants to “silence” or turn off gene activity that enables rootworm to survive, hence thwarting the disease, the release said.

Smartstax Pro, deemed capable of reducing root damage in corn by the Society of Chemical Industry, is not yet available for other crops such as cotton or soybean.