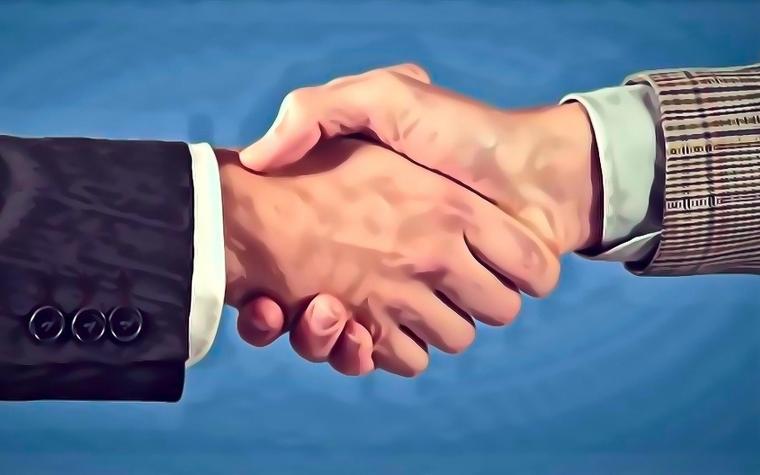 Shintani said in the release he is excited to join the HighPoint team.

“The work of this team is critical to the government’s transformation to a digital-first enterprise that is responsive to the needs of its constituents,” Shintani said in the release. “I’m looking forward to helping grow the business as well as the influence of the citizen-first mentality practiced by the company.”

“Cal’s role is to uncover these opportunities to expand our footprint with current customers as well as new ones to further the impact we can have on improving citizen experience with government,” Lanius said in the release.

Shintani graduated from the U.S. Naval Academy, served as a nuclear submarine officer, and earned a master’s degree in national security studies from Georgetown University in Washington, D.C.