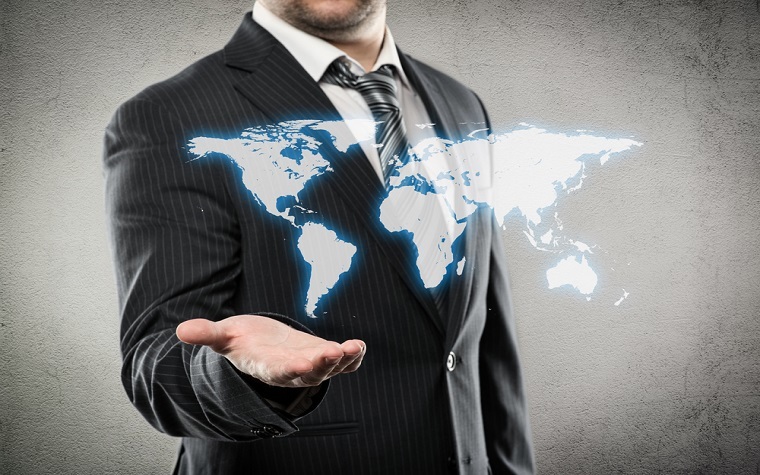 Netherlands Ambassador to the U.S. Henne Schuwer will give closing remarks.

“Open Skies has vastly expanded flights to and from the United States, promoted increased travel and trade, and facilitated job creation and economic growth,” a State Department spokesperson said on the agency’s website.