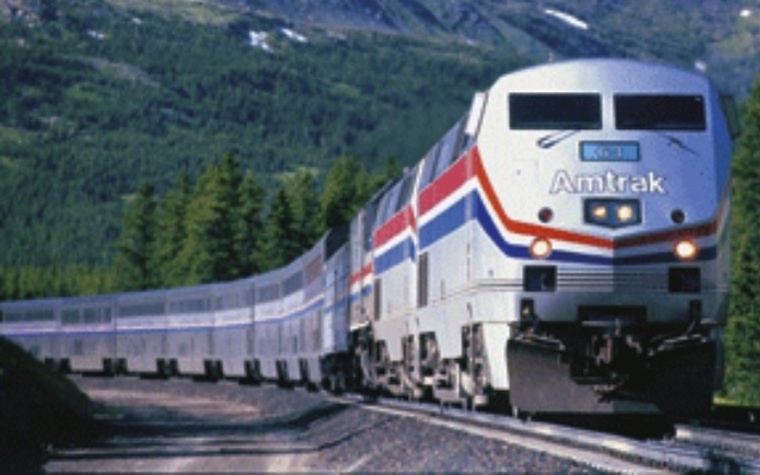 The funding, administered through the Build America Bureau under the Transportation Infrastructure Finance and Innovation Act (TIFIA), will be allotted specifically to the New York State Urban Development Corporation, operating as the Empire State Development (ESD) for Moynihan Train Hall Redevelopment Project.

The project aims to alleviate of traffic congestion at New York City’s Penn Station, the nation’s busiest passenger terminal and where two-thirds of NEC Amtrak trains stop. The new depot will be housed in the James A. Farley Post Office Building located on Eighth Avenue in Manhattan, a Transportation Department release said.

“This TIFIA loan will help transform the James A. Farley Post Office Building … to include a modern, state-of-the-art train station, delivering extensive improvements for passengers in easing congestion and delays,” Chao said in the release “This is an important investment in the Northeast Corridor’s rail service and the economic vitality of the region.”

The project is expected to conclude in 2020. In addition to Amtrak trains, the project will accommodate the Metropolitan Transportation Authority’s (MTA) Long Island Rail Road service.