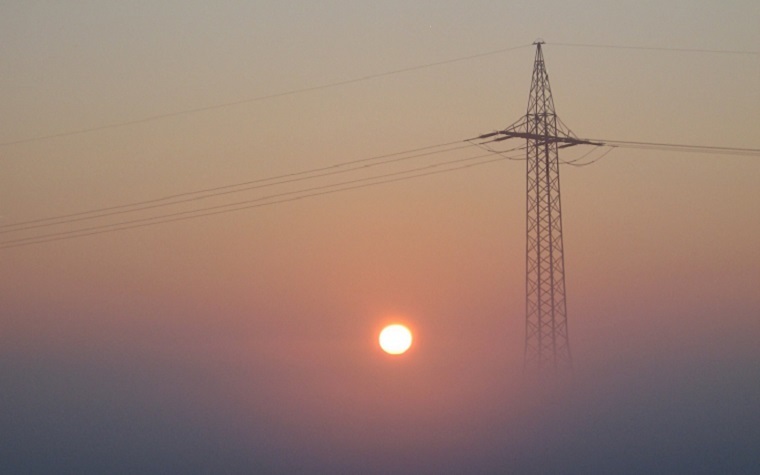 API and 145 affiliated organizations pushed for the bill, introduced by U.S. Rep. Pete Olson (R-Texas), leading up to its passage in the House earlier this month.

“The Ozone Standards Implementation Act of 2017 can give state and local regulators sufficient time and flexibility to implement EPA’s new ozone standards,” Howard Feldman, API’s senior director for regulatory and scientific affairs, said in a release. “We urge members of the House to pass this legislation that maintains our national commitment to protecting public health and reducing emissions as it helps the U.S. continue to secure the economic, jobs and consumer benefits of the natural gas and oil industry.”

The bill, passed in the House on July 18, allows states to implement EPA's ozone standards economically and practically. The law will phase in ozone standards created in 2008 and 2015 gradually with the target date extended to 2025, along with other administrative modifications.

“API is committed to working with Congress and EPA to continue improvements to air quality through smart legislation and regulations and achievable timelines,” Feldman said in the release.