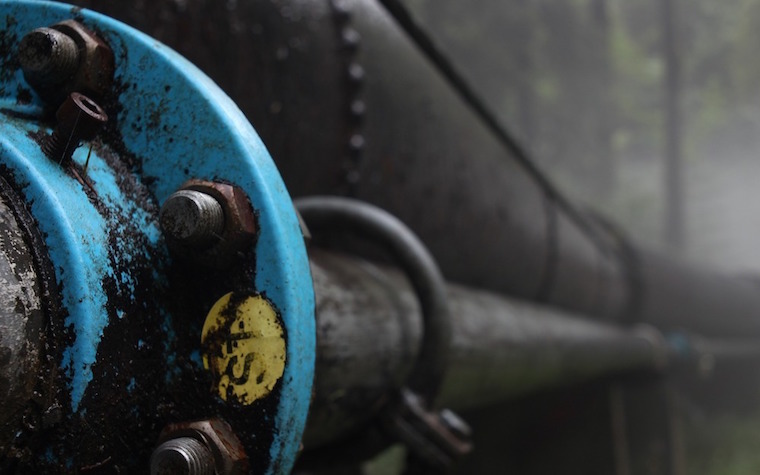 The benefits of building pipelines to take advantage of the natural gas boom far outweigh the problems associated with them, according to a leading expert on energy.

But it is crucial that when building pipelines, companies are aware of and deal with the environmental concerns, said Professor Robert Chase, professor emeritus of Marietta College in Ohio.

Chase is defending the construction of two pipelines in his state against a strong backlash from a variety of sources, including environmental groups, landowners and cities.

It is hard to appreciate the strides made over the past five years in energy independence, leading to a serious benefit to the global picture, Chase told American Security News.

But construction of a major pipeline running mostly through Ohio is under fire after it emerged its owners had racked up more than 100 violations. The Rover pipeline is a $4.2 billion project that began in March.

Rover's owner, Energy Transfer Partners, has been cited for 104 violations since construction, including polluting Ohio wetlands and destroying a historic building, according to a Bloomberg report published Thursday.

"Companies have to be cognizant of the environmental concerns and most of the time they are," Chase said.

In the Rover pipeline case, many of those violations are for spillages of mud, he added.

"If you are building anything you have to be careful," Chase said. "You have to take care of the environment. Companies are not out to intentionally destroy anything."

Aside from giving the US energy independence, there are other benefits, Chase argued.

"I think that the benefits fall into two categories. Firstly, construction of the pipeline puts a lot of people to work," Chase said. "That is very beneficial to the economy. And pipeline infrastructure is very old, it goes back to the 1940s when they were built to satisfy the demand for home heating."

While well-maintained, pipelines do not last forever, Chase said. The newer pipelines are much better constructed, he said.

Retired Army Capt. James McCormick, program director for Vets4Energy, said "there is nothing pretty about a new pipeline."

"They are disruptive," McCormick said. "They raise concerns about safety. We wonder what it will look like after completed and if they are really needed.  Those are all valid concerns. And each one is being addressed by those building the pipelines. But our need for the pipelines is just as valid, and that is what many are forgetting, thinking these are just luxury projects."