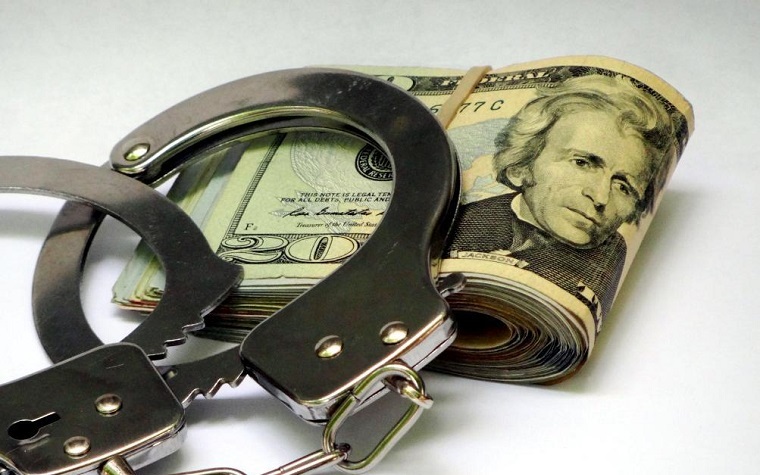 Lawmakers took action in moving toward defunding adoptive forfeiture when the House voted recently to approve three amendments to the Make America Secure and Prosperous Act, Jason Snead, a policy analyst with The Heritage Foundation, said in his article, "Congress takes positive steps to protect property owners from asset seizure," on the group's website.

Snead said in the article that adoptive forfeiture, the process of state and local law enforcement officials seizing property related to criminal acts, has been problematic. The process has resulted in some law enforcement agencies taking advantage of it for their own financial gain. This has led some officials to seize money and property from innocent people and in some cases, release possible criminals in exchange for their valuables, the article said.

There has been a lot of controversy over the years surrounding adoptive forfeiture. Critics of such laws have argued about how much forfeiture revenue local law enforcement authorities should be able to retain and how it is spent.

In 2015, former Attorney General Eric Holder barred most adoptive forfeiture laws, but Sessions ordered that such legislation be reinstated.

"It is certainly refreshing to hear an attorney general speak candidly of the need to support our law enforcement officials as they do the difficult and dangerous job of safeguarding society," Snead said in the article. "But restarting adoptive forfeitures – even with the limitations and protections described in Sessions’ order – is a step in the wrong direction."