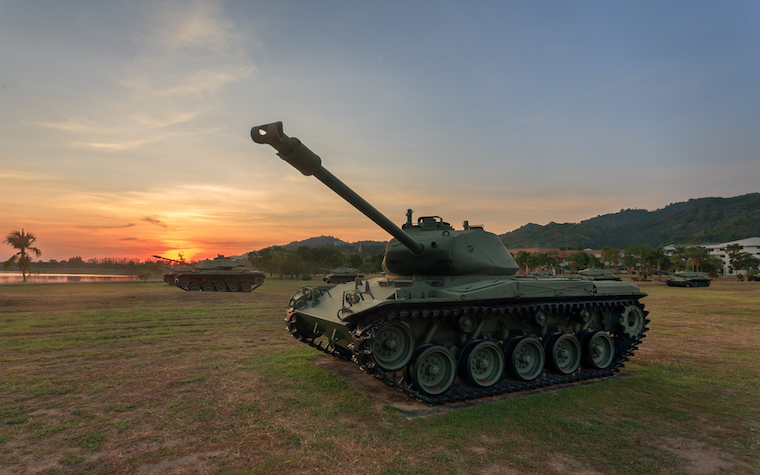 The Army has its sights set on producing better quality, high-tech combat vehicles with the help of a cross-functional team (CFT) being set up at the Maneuver Center of Excellence in Fort Benning, Georgia.

The Army reports in a release that the CFT is expected to address the issue of the current combat fleet continuing to get heavier and more difficult to transport. The team will research ways to develop technologies that can be used for the next generation of combat vehicles.

The CFT will look into ways to develop better equipment by weighing such technologies as directed energy and energetics, advanced armor material solutions, maneuver robotics and autonomous systems and power generation and management, the release said.

Ultimately, the Army wants equipment that will be easier for those in combat to use.

"The integration and synchronization of multiple stakeholders in the CFT process is designed to foster early collaboration and ultimately improve the quality and speed of materiel development activities," John Miller of the Maneuver Center of Excellence, said in the release. "The end state for the Army is a vehicle, or vehicles, that are not only more lethal and survivable than current combat platforms but potentially much smaller, lighter and fuel efficient."