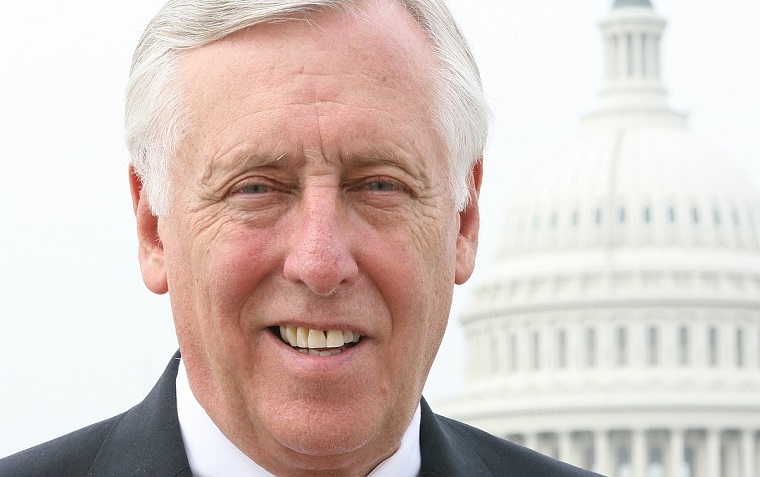 Rep. Steny Hoyer said he was inspired by students across the country who walked out of schools. | File photo

Rep. Steny Hoyer (D-MD) is one of many members of the Democratic Party who voted for the STOP School Violence Act, which was recently passed by the House.

“This bill, on its own, is not the kind of meaningful Congressional action needed to address this crisis of gun violence plaguing our nation,” Hoyer said in a press release. “This must be a first step, and it must be followed by a serious effort to pass legislation that expands background checks and bans military-style assault weapons.”

Hoyer said he was inspired by students across the country who walked out of schools and marched for a safer environment.

“The students of America are marching because they want learning, not lockdowns; they want teachers armed with supplies and enthusiasm, not dangerous guns; and they want Congress to affirm that their lives are more important than blind adherence to the NRA,” Hoyer said. “I hope Republicans will finally be willing to work with us, now that the STOP Act has passed, to take meaningful action that gives these students and their families reason to breathe easier every day, free from fear.”