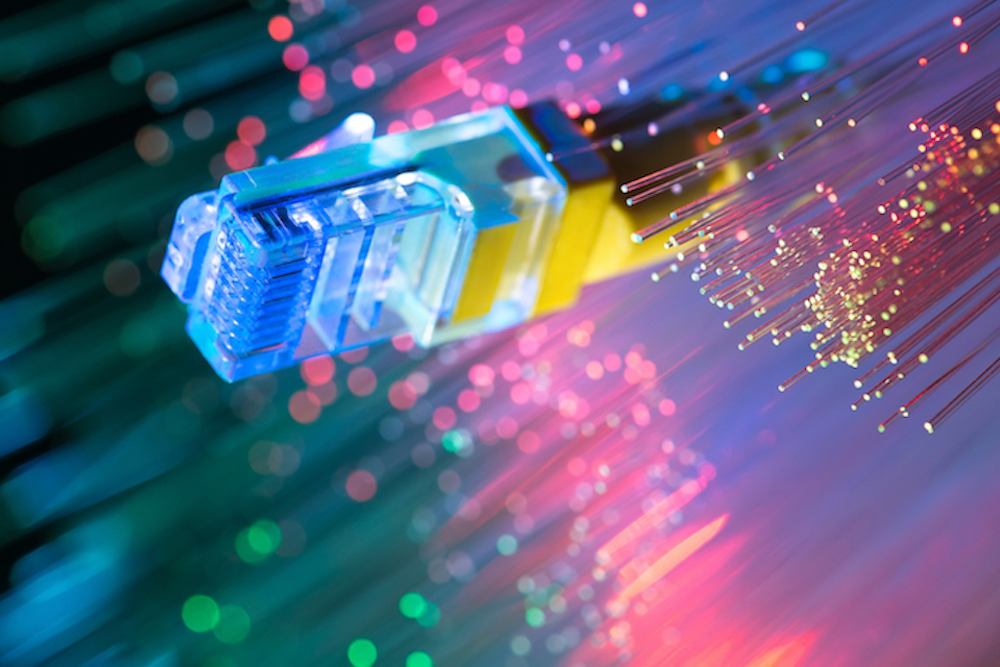 The New Jersey Petroleum Council is a division of API, which represents all segments of America’s oil and natural gas industry. Its more than 625 members produce, process, and distribute most of the nation’s energy. The industry supports 9.8 million U.S. jobs and is backed by a growing grassroots movement of more than 40 million Americans.