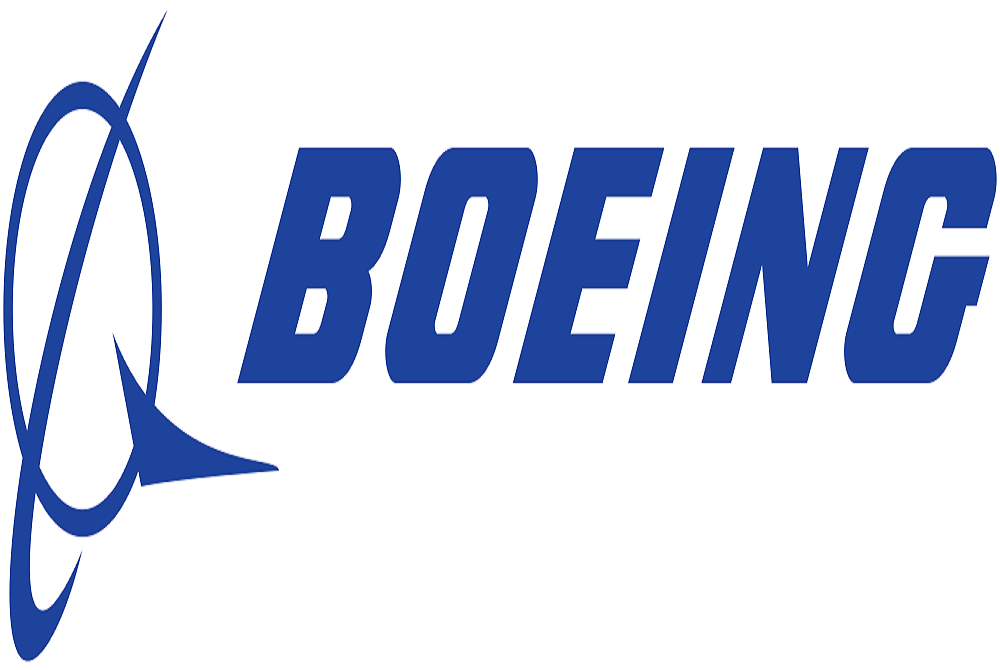 Boeing (NYSE: BA) today announced its plans to reveal the exciting future of air and space travel at the 2018 Farnborough International Airshow, which takes place July 16-22. From hypersonic travel to the future of autonomous flight to manned space flight, Boeing will visually present the innovations that will revolutionize the way humans travel around the world and into space. Boeing will also highlight its award-winning portfolio of commercial and defense products and its broader services business that offers unmatched lifecycle value. This "One Boeing" approach has produced a strong and steady commercial, defense and services order book this year, as the company continues to compete and win across the full spectrum of its capabilities.

"Boeing is leading the drive to innovate and win with the clear vision that 'the future is built here,'" said Chairman, President and CEO Dennis Muilenburg. "We come to Farnborough building on the foundation of an exceptionally consistent and strong year, and do so on the first anniversary of our services business. We are excited to highlight these future technologies as well as our core product offerings with a unique new exhibit that will be open throughout the show."

Visitors can immerse themselves in a large 360-degree theater and board next-generation aircraft through virtual and mixed reality devices. The interactive exhibit showcases Boeing's latest family of aircraft and services, and gives visitors a first look at what the company is developing in its second century of aerospace innovation. The exhibit (P7) will be located opposite Hall 1.

On the airfield, the 737 MAX 7, which is scheduled to enter service in 2019, will make its air show debut with flying displays from July 16-19. Technology advancements allow the MAX 7 to fly 1,000 nautical miles farther and carry more passengers than its predecessor, the 737-700, while having 18 percent lower fuel costs per seat.

Boeing's flying display will also include a Biman Bangladesh 787-8 featuring the breakthrough capabilities and innovations that have made the 787 extremely popular with operators and passengers. Since 2011, almost 700 super-efficient Dreamliners have been delivered to operators, flying more than 250 million people while saving an estimated 25 billion pounds of fuel.

Other commercial airplanes on display at the show include an Air Italy 737 MAX 8, a Qatar Airways 777-300ER, CargoLogicAir and Qatar Airways 747-8 Freighters, and a Royal Air Maroc 767 Boeing Converted Freighter, which will be at the Cargo Village from July 16-18. Boeing is also participating in the Cargo Village to showcase its family of freighters and lifecycle commitment through Services.

Senior Boeing leaders at the show will include Chairman, President and CEO Dennis Muilenburg, Chief Financial Officer and Executive Vice President of Enterprise Performance & Strategy Greg Smith and the heads of the company's three business units:

Other senior Boeing executives at the show will include:

Boeing will hold a series of briefings for news media during the show, as listed below. Media attending the show should check the briefing schedule daily for updates at the Boeing media chalet in row B 1-6 and the Boeing-sponsored Media Centre.

News media should visit http://boeing.mediaroom.com for schedule updates on briefings and events as well as news releases and background information. News media may also subscribe to Boeing updates via email:

Email emily.r.langton@boeing.com with "Farnborough Media Updates" in the subject line, followed by your name and media affiliation. You can opt-out of the email updates by clicking the unsubscribe link in the email1.

Note: All times listed below are local to Farnborough.

The 737 MAX 7 will be available for tours to accredited members of the news media:

Tuesday, July 17 – 11.00 – 11.30, the digital and analytics enabled jet. Preview the industry-changing applications that are enabling fundamental shifts to information infrastructure in the age of digital evolution.

Boeing Commercial Marketing Vice President Randy Tinseth will reveal the 2018 Commercial Market Outlook (CMO), the latest 20-year forecast of expected demand for commercial airplanes and services. The CMO is one of the longest-published and most accurate forecasts in the aviation industry.

Richard Pillans, Boeing Chief Test Pilot and former British Army Helicopter Pilot and Flight Commander, will speak to Boeing apprentices and young people about his experiences leading the team that oversees all flight operations for Boeing Defence UK, including the Royal Air Force (RAF) Chinook fleet. 2018 marks 100 years of the RAF and through the Futures Day youth engagement activities, Boeing is supporting the RAF's ambition to champion STEM and inspire the next generation of aviators. A second session will be held at 11.00.