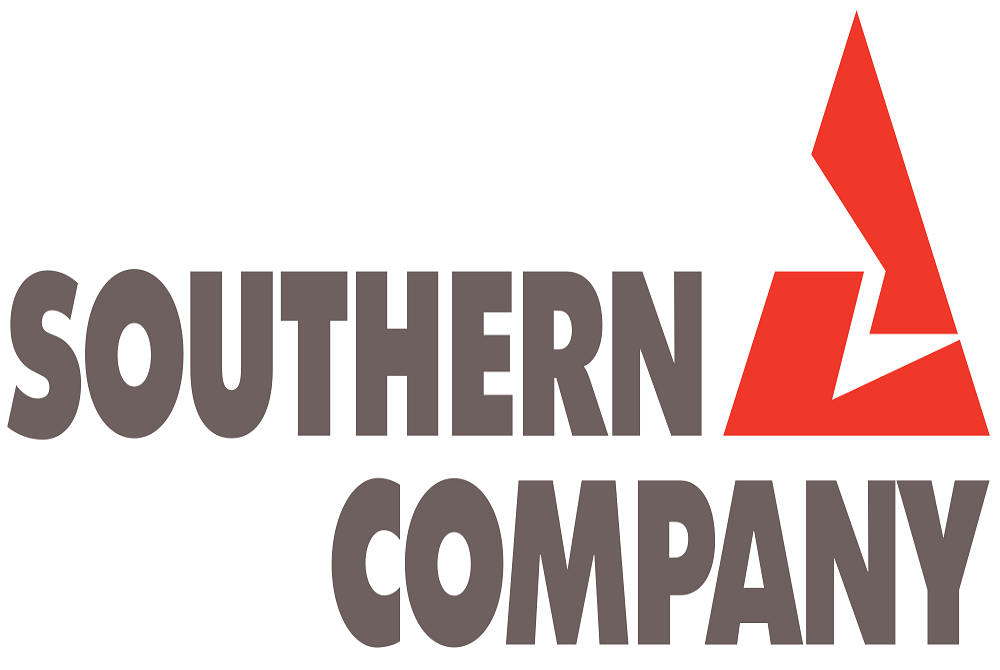 Renewable energy is the future, and the United States military is lighting the way — and helping the country become more energy-independent in the process.

To make its domestic military bases more energy resilient, and more secure in the event of a natural disaster or manmade event, the Pentagon wanted to move toward energy sources that don’t rely on fuel or traditional supply chain methods that supply fuel. It turned to Southern Company, the only electric utility that serves all four branches of the military, to develop innovative energy solutions, both on and off base, particularly in solar power.

Many bases occupy large parcels of land — prime real estate for solar installations. So far, Southern Company has installed 14 solar facilities on military bases in the Southeast, which generate more than 400 megawatts (MW) of generating capacity.

Recently Georgia Power, a subsidiary of Southern Company, began work on a new 139-megawatt solar facility located on more than 800 protected acres adjacent to Robins Air Force Base in Warner Robins, Georgia. It is expected to include more than 500,000 solar panels. As with the company's other military projects, power from the facility will be delivered to the state's electric grid at or below the projected cost to generate comparable energy from other sources — a boon for communities across the state.

Solar power is just one of the energy sources the military is embracing to boost its energy resiliency. The military and other federal agencies, such as NASA, are also partnering with Southern Company for energy solutions using liquified natural gas (LNG) and compressed natural gas (CNG). LNG and CNG are forms of the cleanest burning alternative fuel and enable the federal government to continue to increase its security, efficiency and resiliency.

Finally, the military is committed to working with Southern Company through its subsidiary PowerSecure to bring microgrid technology inside their fence. Microgrids are miniature power grids that may be connected to a larger grid but can operate independently as needed. Southern Company is working with the Army, Navy and Air Force on the deployment of microgrid technology.

“Southern Company is proud to build the future of energy with the military,” said Christopher Womack, executive vice president and president of external affairs for Southern Company. “Through our partnership with the Department of Defense we are engaging directly with emerging technologies and new business models benefiting both our nation’s security and the communities we serve.”