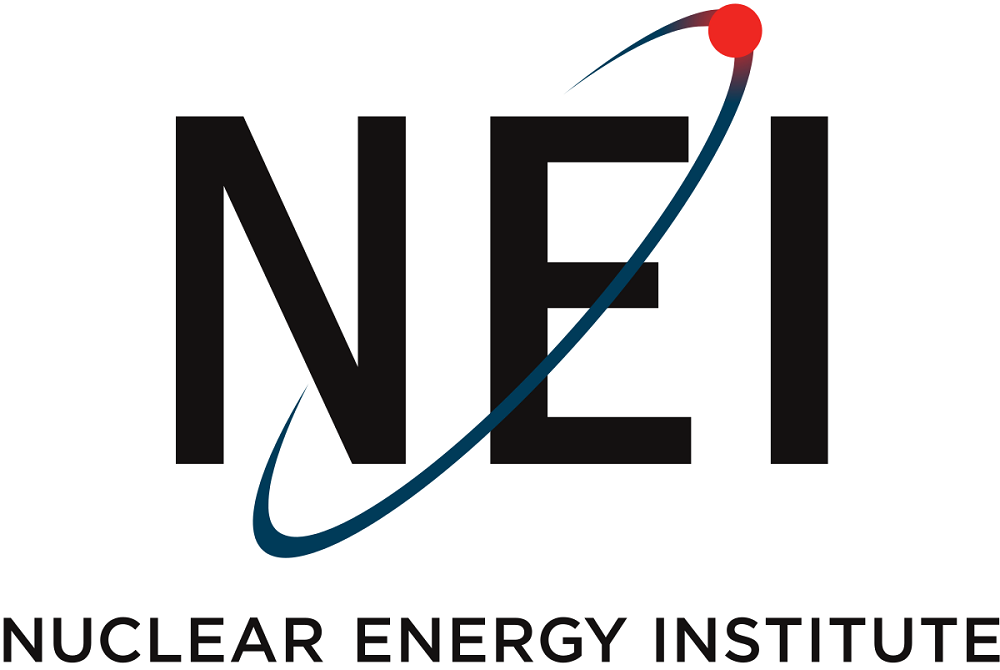 The National Defense Authorization Act passed by Congress this week includes language directing the Secretary of Energy to develop a report on a pilot program for deploying micro-reactors at national security facilities.

The Department of Energy (DOE) report identifies where micro-reactors could play a vital role in helping to harden and secure power generation at Department of Defense (DOD) and DOE facilities.

“As an emphasis continues to be placed on clean energy, countries around the globe are pursuing nuclear power for the carbon-free reliable electricity it produces,” NEI President and CEO Maria Korsnick said.

“This bill helps to ensure American companies are at the table with our foreign competitors so that we can continue to provide our technology and, in doing so, set international nonproliferation, security and safety standards for years to come.”

The bill defines micro-reactors as reactors with a “capacity that is not greater than 50 megawatts.” These advanced reactor technologies have not submitted license applications to the Nuclear Regulatory Commission and could be deployed by the mid-2020s.

The legislation directs DOE to develop a report to:

The bill gives the DOE one year from the time of the bill’s enactment to submit its report to Congress. The President is expected to sign the bill into law in the coming days.

The National Defense Authorization Act that Congress passed this week also includes an important provision allowing the DOE Secretary to delegate decision-making for commercial nuclear export controls to most countries, except with respect to enrichment and processing of special nuclear material.

Requiring the Secretary to approve every single Part 810 specific authorization adds substantial time to an already slow process. A recent letter from experts in the field notes: “Permitting delegation of actions under Part 810 would allow the Secretary of Energy to focus his or her time on higher priority issues, would be a better use of taxpayer resources and would significantly reduce regulatory burden on the U.S. industry, without sacrificing national security interests.”

According to a December 2017 report by the Nuclear Innovation Alliance, DOE approvals of Part 810 applications often take more than a year on average. By comparison, other leading nuclear supplier countries require from five weeks to three months for an equivalent export authorization.