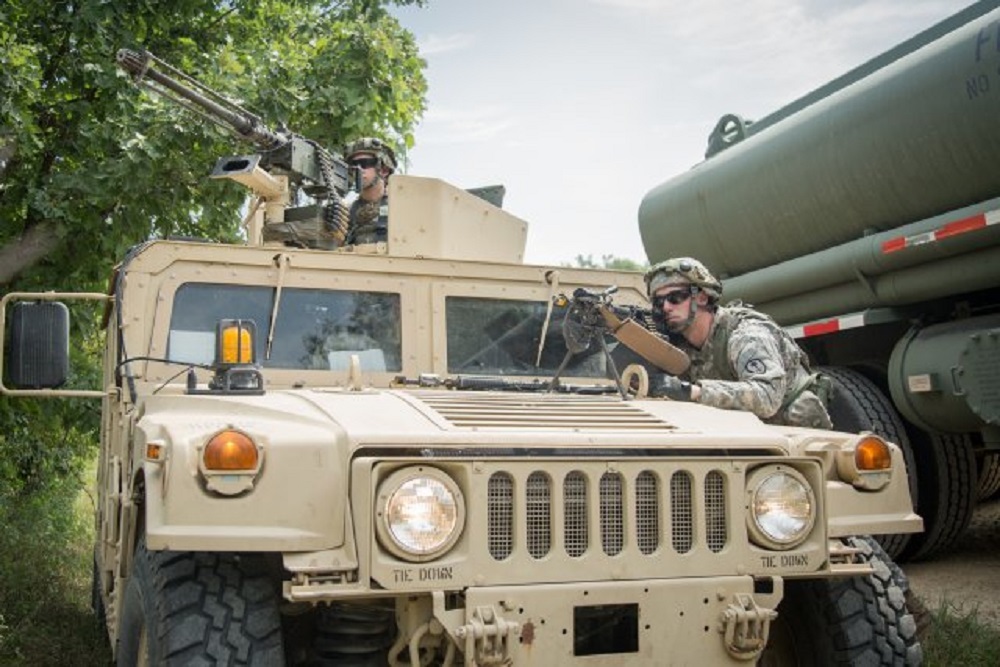 "We've been fighting a certain type of way for the last 17 years and the next fight may look very different," said Chief of the Army Reserve Lt. Gen. Charles D. Luckey during a panel, Oct. 9.

The panel, hosted by Luckey, took place at the annual Association of the United States Army Annual Meeting and Exposition held in Washington, D.C. The overarching theme included how the U.S. Army Reserve, alongside the Active and National Guard components, is preparing to fight and win America's future wars as one, well-oiled machine.

"This is about going to high-end, contingency operations in the most contested environment in the history of civilization and having to surge -- in our case, that's [mobilizing] 42,000 to 45,000 Soldiers very quickly," said Luckey. "The Army's never had to fight that way before."

What does it take for the Total Army to operate in a constantly-changing, complex battle space?

The U.S. Army Combined Arms Center is planning major training events for the Total Army that will involve multiple units, starting at the brigade level and higher, simultaneously mobilizing and operating under the same Army doctrine -- but under very different scenarios, said Lundy.

This will help identify shortfalls in capabilities, particularly with respect to setting up a theater in a combat environment, perhaps on multiple fronts.

"An often, overlooked aspect of a well-set theater is what the Army Reserve puts into [it]," said Cavoli. "My demands are more dynamic than the Active Component has the elasticity to fill. Gen. Luckey is so generously working with us to ensure what they [U.S. Army Reserve] do now, since the situation has changed, is helping us to set the theater."

Generating the decisive combat power required to win the nation's wars is Luckey's top priority. Two years into his tenure, he is shifting the culture of America's Army in order to be the most capable, combat-ready and lethal reserve force in the Nation's history.

"Frankly, I take it very personally," said Luckey. "We're making sure we're able to get after it and making sure this component of the Army is ready to roll when we've got to move."