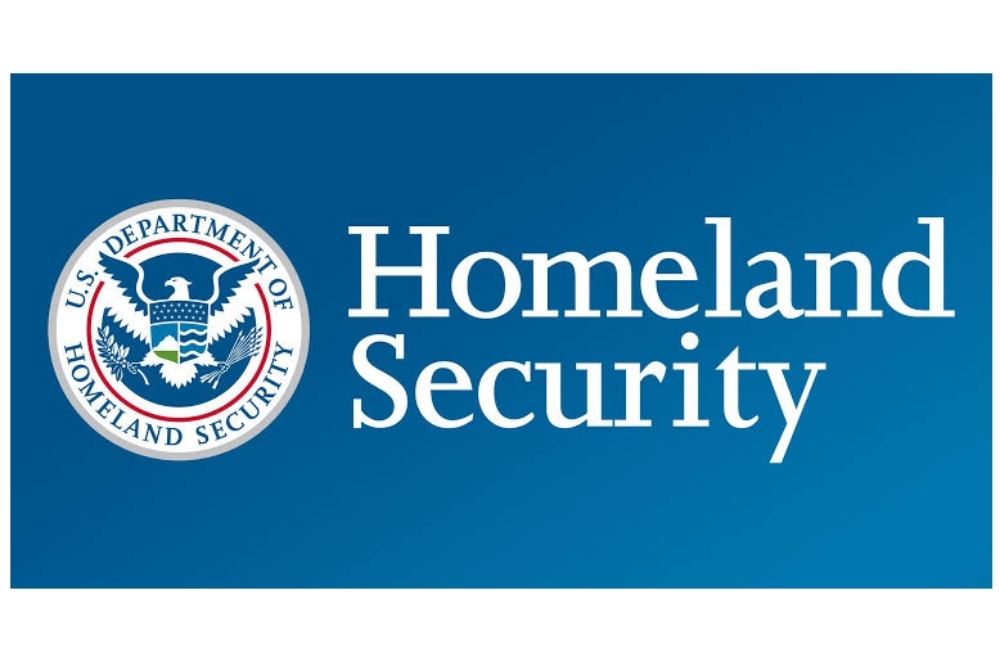 On November 16, the Department of Homeland Security Office of Terrorism Prevention Partnerships, joined by the Anti-Defamation League, the California Governor’s Office of Emergency Services, Hacker Fund, RAND Corporation, and Tech Against Terrorism convened the third Digital Forum on Terrorism Prevention in Santa Monica, California, to discuss innovative and inclusive responses to hate, polarization, and terrorism.

The 70 participants included industry executives, non-profit leaders, educators, law enforcement, and local, state, federal, and foreign officials, who actively participated in “lightning round” talks about how programming activities contribute toward a broader architecture to prevent terrorism, specifically through the lens of technology. The event was organized at the direction of DHS Secretary Nielsen, who after the second Digital Forum on Terrorism Prevention in Silicon Valley, called for another Digital Forum by the end of 2018, highlighting the value of engagements that feature “continued cross-section of all interested parties.”

The packed agenda featured high quality speakers on panels titled, “Innovative Responses to Hate,” “Inclusive Approaches to Polarization,” “Digital Advancement in the Age of Terrorism,” “Strategic Design, Incubation, and Measurement,” and “Vision for Future Collaboration.”  Speakers noted the importance of having technology to support work at the community level for many purposes, specifically to assess risk, amplify messaging, inform reporting, deliver training and toolkits, and ultimately drive online connections into a sustainable offline infrastructure that provides intervention services for those at risk of radicalization to violence.

While several organizations emphasized their demand for additional resources to support their respective programs, attendees also recognized how the whole was greater than the sum of its parts through cross sector engagement.  This was emphasized during the question & answer sessions, where conversations centered upon how solutions that address broad societal challenges (such as social isolation, bullying, marginalization, discrimination) also provide opportunity to address the advent of terrorism and hate crimes.  In the short time since the conclusion of the Digital Forum, many attendees have already begun connecting to strengthen the expanding network of terrorism prevention practitioners, regionally and nationally.

Participants also discussed how the evolving information environment presents new opportunities and challenges.  New and growing platforms provide broader reach for both broad communications and individualized messaging, but limited policies and weak enforcement capabilities of smaller organizations may consequently introduce unintended vulnerabilities that can be exploited to do harm.  Therefore, it became evident that the long term viability of civil society partners must be rooted in teamwork and information sharing, in order to adequately insulate populations from adversarial influence.

In addition to the open discussions, DHS staff briefed  the online training course, “Countering Terrorists Exploitation of Social Media and the Internet,” which the U.S. Countering Violent Extremism (CVE) Task Force and the United Kingdom Home Office jointly developed this year. The training examines the online activities of ISIS, al-Qa´ida, and White Supremacist Extremists, as well as highlights select initiatives where governments and industry have worked to counter the threat from these groups and movements.  The course is currently in its beta phase, with staff at multiple leading and startup technology companies having already completed it.  Companies and startups interested in gaining access to the training can request it on Tech Against Terrorism’s Knowledge Sharing Platform or email contact@techagainstterrorism.org with “Training” written in the subject line.

By addressing efforts to counter terrorist radicalization and recruitment, the Digital Forum on Terrorism Prevention fulfills several requisites featured in the new National Strategy for Counterterrorism.  It also meets the core goals of the DHS Office of Terrorism Prevention Partnerships: to provide awareness of the terrorist threat to civil society and government partners; to implement engagement programs that reduce barriers to reporting and bolster resistance to radicalization to violence; to spur innovation and expansion of intervention programs; and to build a positive feedback loop to continuously assess initiatives or programs for effectiveness and widely shares these lessons learned.