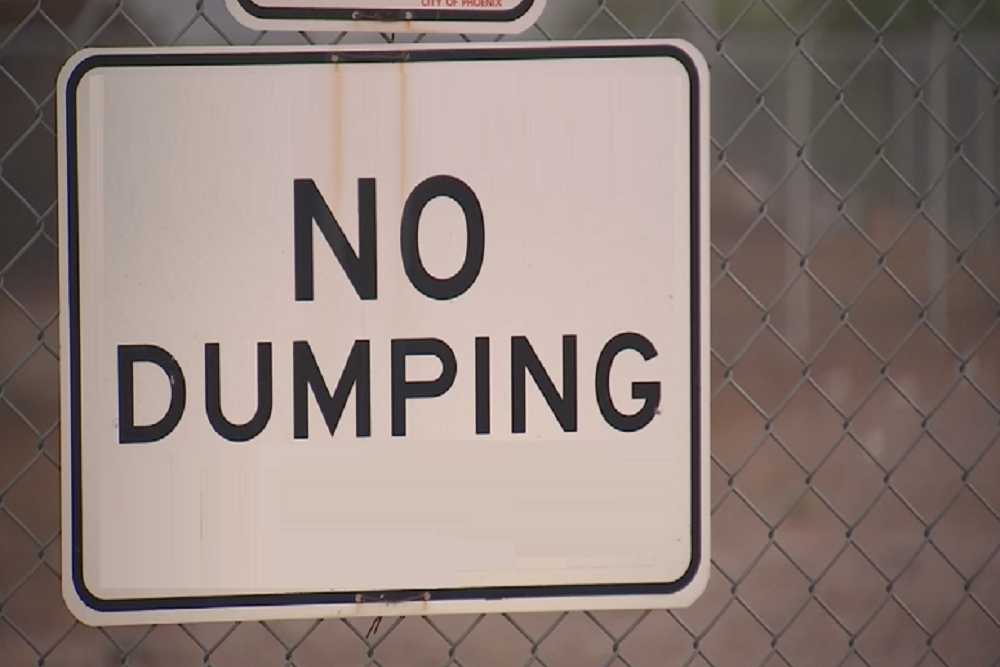 U.S. Department of Commerce issued the following announcement on Oct. 25.

As a result of today’s decision, Commerce will instruct U.S. Customs and Border Protection to collect cash deposits from importers of sodium sulfate anhydrous from Canada based on that preliminary rate.

In 2018, imports of sodium sulfate anhydrous from Canada were valued at an estimated $5.7 million.

The strict enforcement of U.S. trade law is a primary focus of the Trump Administration. Since the beginning of the current Administration, Commerce has initiated 184 new antidumping and countervailing duty investigations – a 235 percent increase from the comparable period in the previous administration.

Antidumping and countervailing duty laws provide American businesses and workers with an internationally accepted mechanism to seek relief from the harmful effects of the unfair pricing of imports into the United States. Commerce currently maintains 498 antidumping and countervailing duty orders which provide relief to American companies and industries impacted by unfair trade.

Commerce is scheduled to announce the final determination on or about March 10, 2020.

Click HERE for a fact sheet on today’s decision.

The U.S. Department of Commerce’s Enforcement and Compliance unit within the International Trade Administration is responsible for vigorously enforcing U.S. trade law and does so through an impartial, transparent process that abides by international rules and is based on factual evidence provided on the record.

Foreign companies that price their products in the U.S. market below the cost of production or below prices in their home markets are subject to antidumping duties. Companies that receive unfair subsidies from their governments, such as grants, loans, equity infusions, tax breaks, or production inputs, are subject to countervailing duties aimed at directly countering those subsidies.