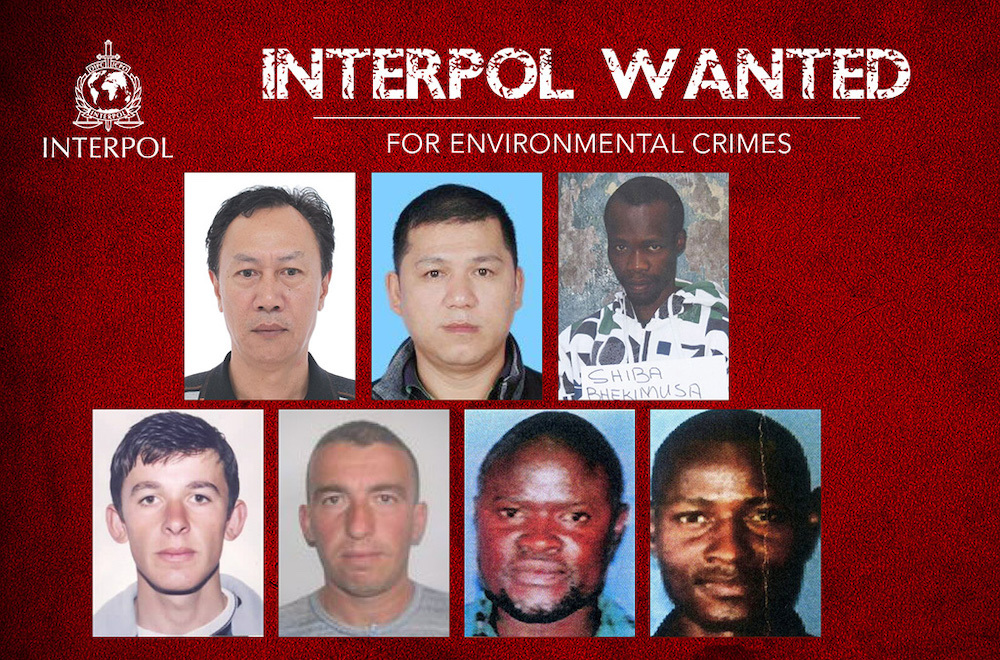 Russia is using Interpol's Red Notice system and diffusion to target political adversaries, according to an article published by Real Clear Defense.

The use of Red Notices is usually reserved for notifying law enforcement in various countries of a wanted individual who may be abroad. These notice's allow countries to detain the subject for extradition.

Russia is currently one of Interpol's 194 members and is using the system to harass people who disagree with the government, according to writer Dan Gouré. In his article, Gouré describes this as a new type of warfare called "Hybrid Warfare."

"Hybrid warfare blurs the distinction between the overt use of military force to impose one nation’s will on another, what we think of as traditional warfare, and the use of other instruments of power, either overtly or covertly, to achieve the same ends,"  Gouré wrote.

The use of international law and order as a means of warfare is also known as "lawfare." In his article, Gouré described "lawfare" as “the strategy of using – or misusing – law as a substitute for traditional military means to achieve an operational objective.”

A report published this year by the European Union’s Policy Department for External Relations found that there is a trend of filing false Red Notices through Interpol "to persecute human rights defenders, critical journalists and political opponents in violation of international human rights standards." Russia, Venezuela, and China have been the main perpetrators in this according to the report.

The U.S. has been impacted by this bogus reporting through the nation's Immigration and Customs Enforcement, Gouré said. As a result,  there has been a bipartisan effort in  Congress to introduce the Transnational Repression Accountability and Prevention (TRAP) Act to prevent the use of Interpol's system as a puppet for authoritarian nations.