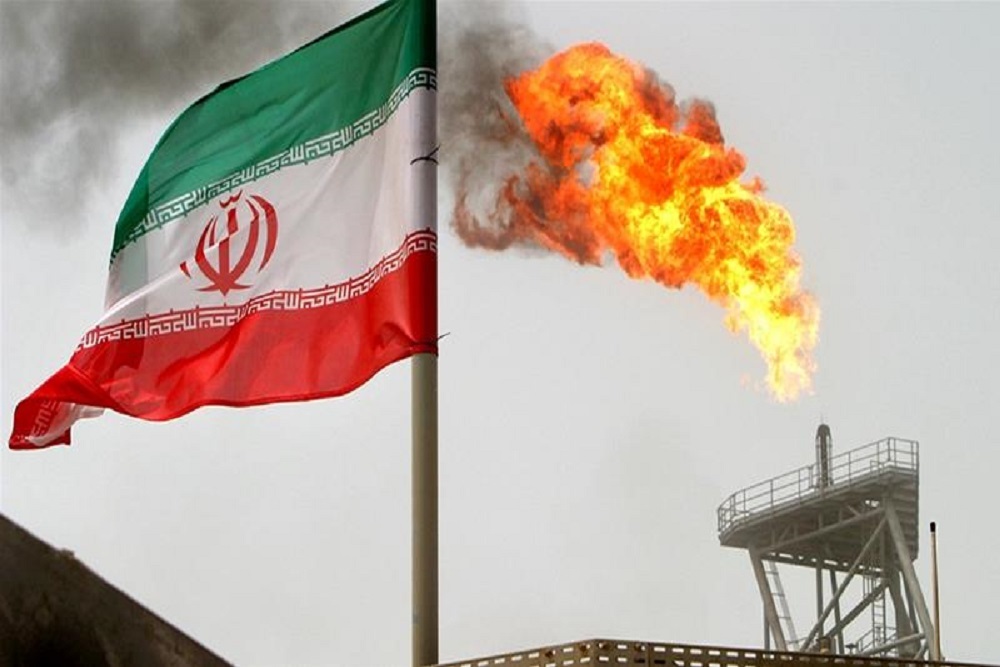 U.S. Department of State issued the following announcement on Jan. 10.

Today, the United States is taking a series of actions in response to Iran’s attacks against U.S. forces and interests, and to deprive the Iranian regime of revenue to conduct its violent foreign policy.  We will continue to hold individuals and entities accountable for supporting the Iranian regime’s many fronts of terror.

We are sanctioning eight senior Iranian leaders, including Ali Shamkhani, the Secretary of the Supreme National Security Council, Gholamreza Soleimani, the Commander of the Basij, and six other senior officials pursuant to Executive Order 13876 (E.O. 13876) for being appointed by, or acting for or on behalf of, the Supreme Leader.  These individuals have carried out Iran’s terror plots and campaigns of mayhem across the region and are complicit in the recent murders of around 1,500 Iranians protesting for freedom.

The Iranian regime exploits revenue from its metals industry to fund its destabilizing activities.  Accordingly, the Department of State is sanctioning Pamchel Trading (Beijing) Co., Ltd. pursuant to section 1245 the Iran Freedom and Counter-Proliferation Act for transferring 29,000 metric tons of steel from an Iranian firm that is a Specially Designated Global Terrorist.  The Department of the Treasury is similarly sanctioning twenty-two entities and three vessels pursuant to E.O. 13871, for operating in the iron, steel, aluminum, or copper sectors of Iran, and related activities.

The President will also issue an Executive Order authorizing the imposition of sanctions with respect to additional sectors of the Iranian economy, including: construction, manufacturing, textiles, and mining.  This action will significantly expand the United States’ ability to target this regime’s various revenue streams.

As President Trump said yesterday, our sanctions will remain until Iran changes its behavior. The civilized world must send a clear and unified message to the Iranian regime: Iran’s campaign of terror, murder, and mayhem will not be tolerated any longer.  The United States calls on all nations to stand against the Iranian regime’s ideology of terror and to hold Iran accountable for its violence.