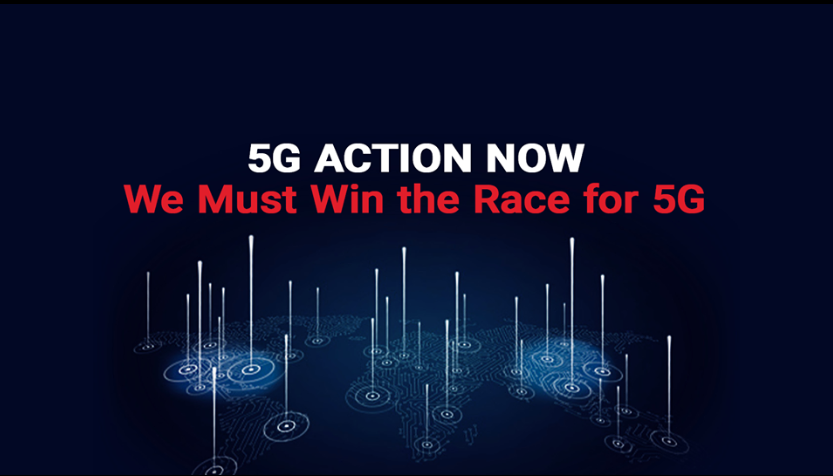 With nearly 90 percent of all Americans proclaiming that wireless technology has already changed their lives in a positive way, a new Public Opinion Strategies survey finds that 84 percent consider it crucial that the U.S. “win the race against China to deploy 5G.”

More than 1,200 respondents were included in the poll released by advocacy group 5G Action Now, which also sought to gauge Americans’ attitudes toward 5G technology, the race against China to deploy it and the economic impact it will have across the U.S. In all, nearly 80 percent of respondents agreed that they “are excited about what 5G can do for their lives and the American economy overall.”

“Getting 5G right is critical for our country’s national and economic security,” Rogers said in a press release. “Successfully rolling out nationwide 5G will spur innovation and growth, and create new jobs and industries. This poll highlights that Americans understand what 5G means for them and just how critical it is that we, and not China, define the 5G future.”

More than 70 percent of those surveyed said they have at least heard of 5G technology, and around the same percentage said that they believe that Chinese technology company Huawei should be removed from the U.S. after hearing it has technology installed across the country.

5G Action Now "was founded to establish the United States as the worldwide leader in 5G," according to the group's website. Rogers is the former Chairman of the House Permanent Select Committee on Intelligence and is a Senior Fellow at Harvard University’s Belfer Center.