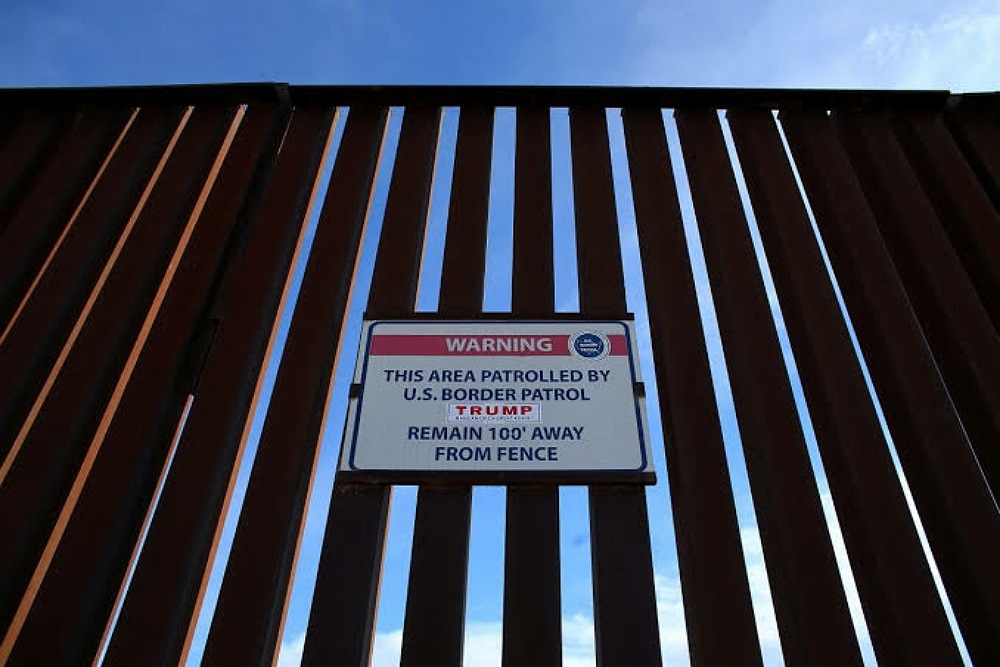 Today, the Department of Homeland Security began processing Brazilian migrants for return to Mexico under the Migrant Protection Protocols (MPP). The number of Brazilian nationals arriving at the Southwest border has tripled in just the last year. The United States continues to work with its partners in the region, as well as other countries, to stem the flow of irregular migration to the Unites States. MPP is one of many tools the Department has implemented to ensure those with meritorious asylum claims are timely adjudicated, while fraudulent claims are property identified.

First implemented in January 2019, pursuant to a law passed by Congress in 1996 on a bipartisan basis, the MPP program allows certain aliens to remain in Mexico while awaiting court proceedings in the United States. This law does not limit the program to any one nationality or language. The fact that Brazilians are now part of the program shows that the Department, along with its Mexican counterparts, have always sought to expand the program in a safe and responsible manner. MPP has been a crucial element of the Department’s success in addressing the ongoing crisis, securing the border, and ending catch and release.

MPP remains a cornerstone of the Department’s efforts to restore integrity to the U.S. immigration system and relieve the crushing backlog of pending asylum cases. Our nation is more secure because of the program.