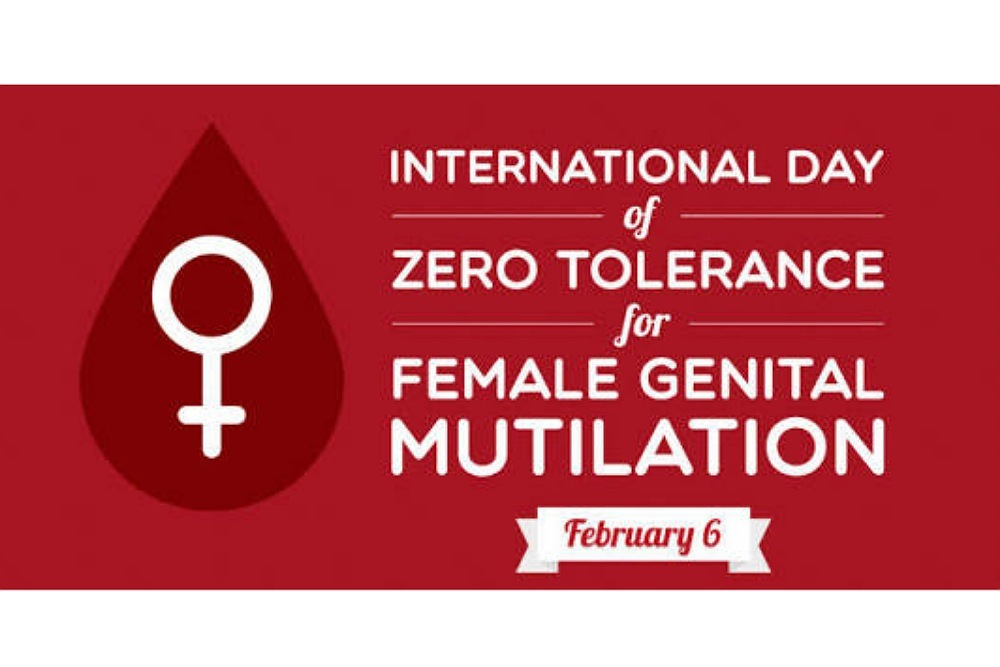 U.S. Department of State issued the following announcement on Feb. 6.

The practice of female genital mutilation and cutting (FGM/C) undermines the basic human rights of women and girls.  The United States continues to stand with the international community in support of the brave women and youth who are working toward a future in which no girl or woman will have to face this horrific threat.

The theme for this year’s International Day of Zero Tolerance for Female Genital Mutilation and Cutting, “Unleashing Youth Power: One Decade of Accelerating Actions for Zero Female Genital Mutilation by 2030,” recognizes the power and influence of youth in ending this harmful practice.  At least 200 million women and girls alive today are survivors of this horrible form of violence, and tens of millions more are at risk of enduring the practice before 2030.  Even with much progress left to be achieved, thanks to recent efforts, young girls in many countries have a significantly lower chance of undergoing FGM/C compared to their mothers and grandmothers.

The United States is proud to have contributed more than $20 million since 2017 to help end the practice of FGM/C.  On this Day of Zero Tolerance for FGM/C, we renew our commitment to advancing efforts that prevent violence against women and girls everywhere and ensure survivors receive the access to lifesaving healthcare and psychosocial services they need to recover and heal.