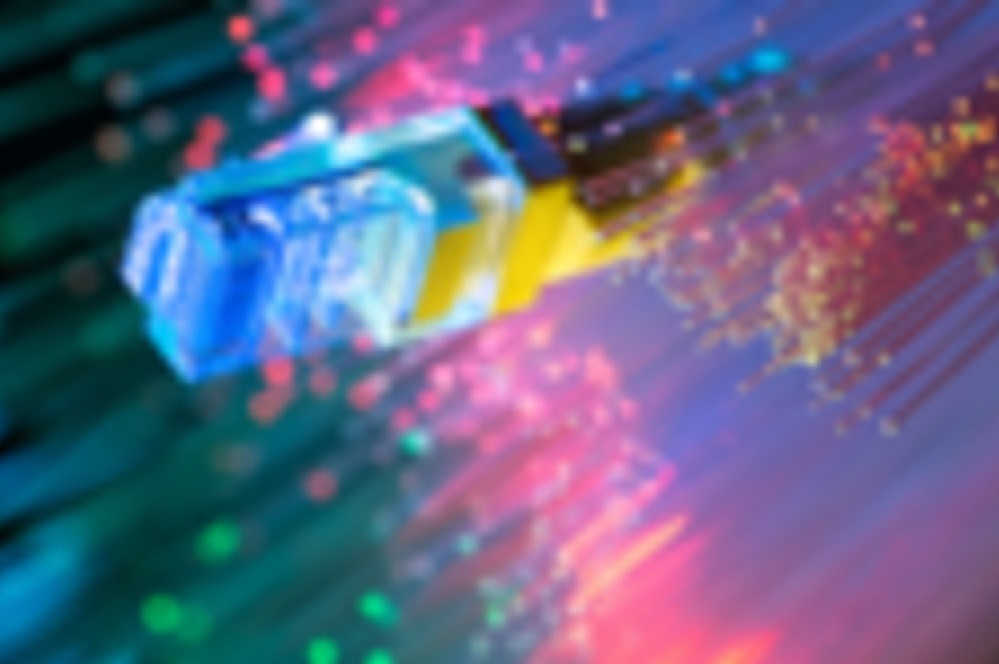 On the heels of the Feb. 26 announcement by Federal Communication Commission (FCC) that the agency will begin collecting data on Huawei and ZTE equipment and services on the telecommunications networks in the United States, Mike Rogers, chair of 5G Action Now, issued a statement in support of the action.

“Huawei and ZTE represent clear threats to our national and economic security,” Rogers told American Security News. “Getting a handle on what they are doing and where they are within our communication networks is a critical step to mitigating the risks they represent. This is a smart step by the FCC.”

5G Action Now is an organization dedicated to elevating the conversation about national security in the United States and economic benefit of winning the 5G innovation and deployment battle against China, according to the organization’s website.

The statement from Rogers, the organization's founder, comes the same day that the FCC announced the requirement that all participants of the FCC’s Universal Services Fund Program report on use of equipment, services, and costs of replacement. This follows the commission’s adoption of a rule barring the use of Universal Services funds to purchase equipment and services from companies posing a national security threat, according to a press release from the FCC.

“Huawei and ZTE have been initially designated as threats to national security,"  said FCC Chairman Ajit Pai in a statement. "Given that those designations may become final this spring, we are moving forward quickly to identify where equipment and services from these suppliers are embedded in our communications networks and, where they do have a foothold, to be in a position to help remove them. Today we’ve begun to collect the data we will need to protect our networks and protect the American people.”

To lessen the impact of this proposal on affected entities, especially the small rural carriers, the FCC has also proposed a reimbursement program to offset the transition costs. The data collected will help the agency to design the reimbursement program, and also give information for the agency’s future actions that may be necessary to protect the communications supply chain.

The FCC is gathering information from telecommunications carriers in the United States that receive Universal Service Funds, as well as their subsidiaries and affiliates. The information they collect will include:

For carriers who are not designated eligible telecommunications carriers (those not receiving Universal Service funds), the information collection is voluntary.

5G Action Now supports the goal of a 2020 C-band auction and bipartisan work by members of Congress and the federal government to win the 5G race against China, the organization’s website says.