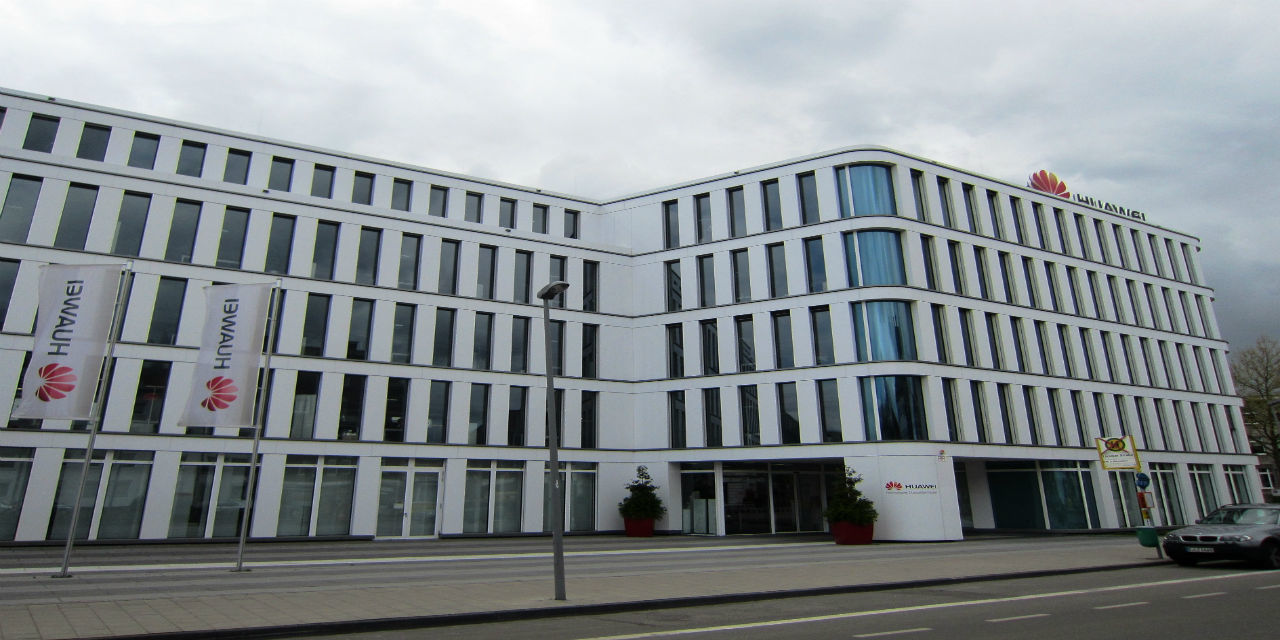 The letter was addressed to FCC Chair Ajit Pai, and outlines what 5G Action Now (the organization founded by Rogers) sees happening as the U.S. and China vie to be the first to deploy 5G communication networks.

China has reportedly invested as much as $75 billion in subsidies to spread the worldwide influence of technology company Huawei and to undercut its international competitors.

“Huawei, serving as an arm of the Chinese Communist Party, now operates in more than 170 countries," the letter reads."Most recently, the United Kingdom granted Huawei access to part of its 5G infrastructure, compromising our ability to share information with them and straining our two countries’ relationship. Many more of our allies, including France and Canada, are considering the same dangerous decision.”

Earlier this month, Pai proposed a plan for a public C-band auction that includes $9.7 billion in acceleration payments to the incumbent satellite companies to clear the 5G spectrum as quickly as possible, the letter said.

"If executed, this plan would mean the C-band auction would occur before the end of this year, as opposed to the spectrum not being available for at least 10 years due to litigation," said the letter. "There is too much at risk to waste any more time.”

In 2019, FBI Director Christopher Wray pointed to the number of charges against Huawei and said that the company “and its senior executives repeatedly refused to respect the laws of the United States and standard international business practices.”

U.S. Attorney General William Barr wrote to Pai in November 2019 to support a prohibition on the use of Universal Service Funds for companies like Huawei and ZTE, as well as a process to remove and replace their equipment. The letter from 5G Action Now references Barr’s letter and quotes him as saying that Huawei and ZTE cannot be trusted.