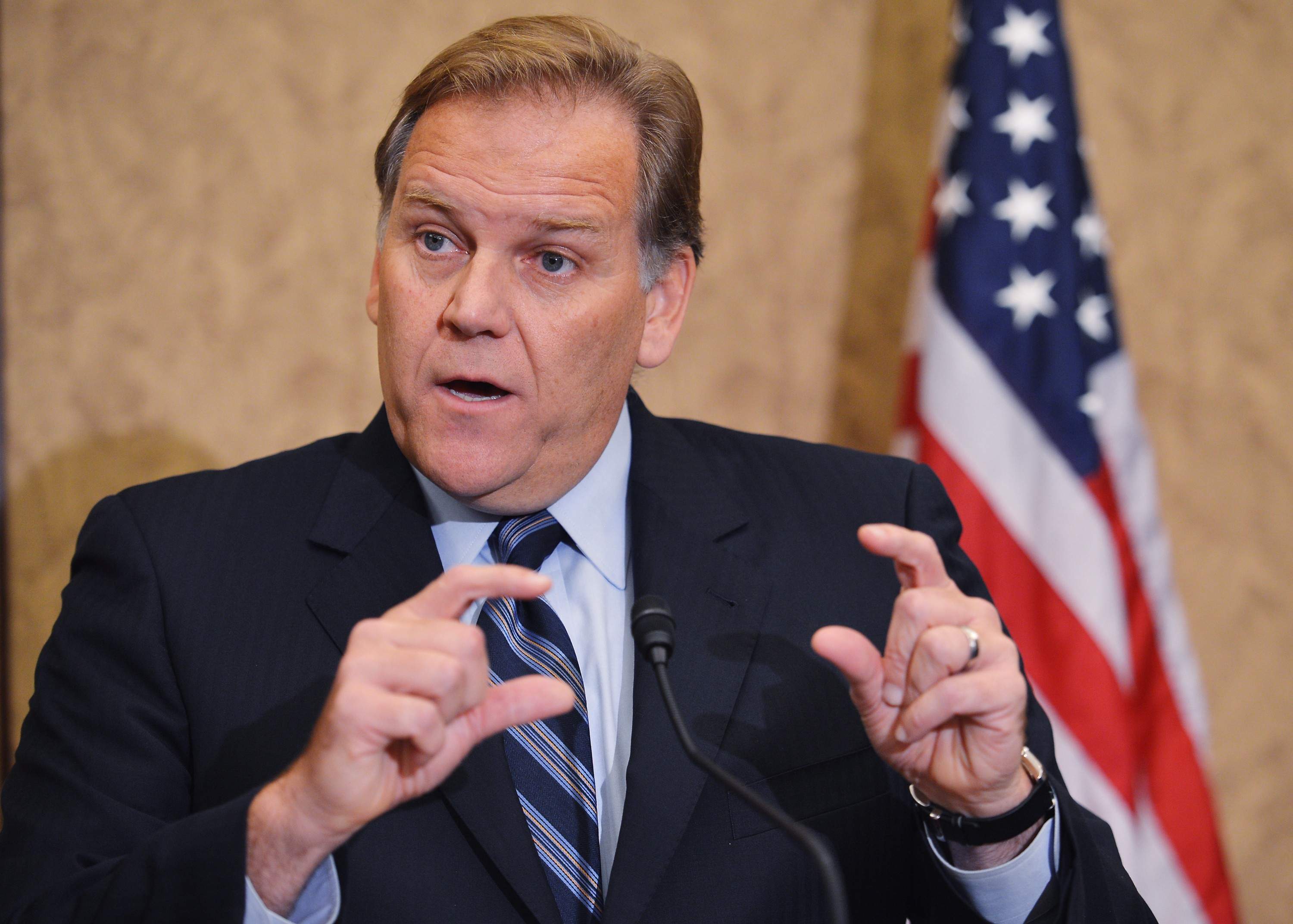 With millions of students out of school as the United States works to slow the spread of the novel coronavirus, schools are moving online to limit face-to-face contact, which presents its own set of challenges, especially for those who do not have access to adequate internet services.

This issue has caught the attention of 5G Action Now, an organization founded to “establish the United States as the worldwide leader in 5G.”

5G is the fifth-generation wireless technology for digital cellular networks that began wide deployment in 2019. It has not been deployed worldwide, and the United States and China are racing to further that deployment.

Access to the internet at 5G speed would greatly help students to be able to complete their homework and attend online schools, especially now that as of March 20, schools were closed in 45 states and this situation highlights the need for a strong internet system.

“Right now, because of COVID 72,000 schools are closed. At the same time roughly 15 percent of households with kids don’t have high speed Internet," Rogers said. "Think about that. Kids are at home because of a virus but can’t complete their homework. The fact that we don’t have nationwide broadband is no longer acceptable. If we are to be competitive in the 21st Century, we need to have nationwide broadband. No American should be left behind on the information superhighway.”

Nearly two years ago, Pew Research reported that nearly one in five teenagers were unable to finish their homework because they did not have a high-speed internet connection at home.

Access issues change depending on the location of a student’s school district. In the 2010-2011 school year, the National Center for Education Statistics (NCES) categorized school types as “city, suburban, town, and rural,” and in 2010-2011, 57 percent of all operating regular school districts were in rural areas compared to just five percent in cities.